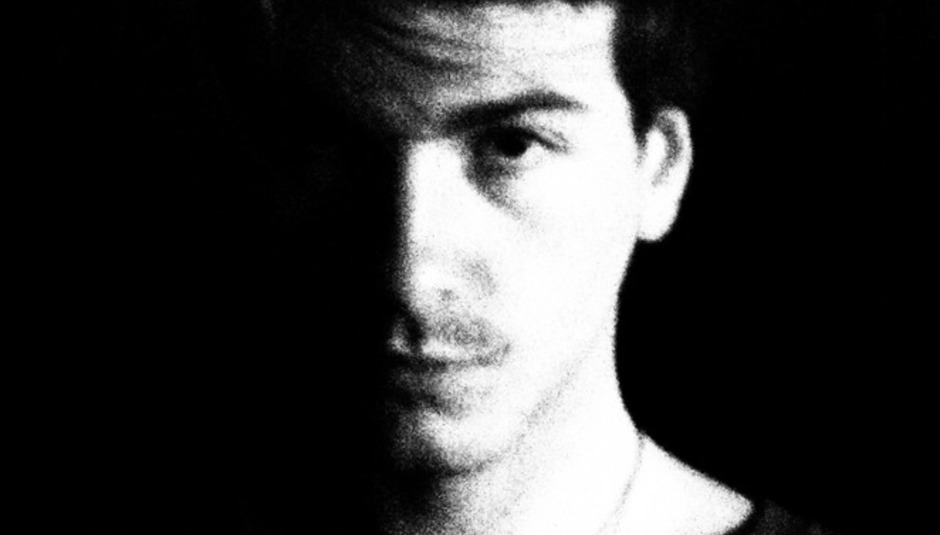 According to Wikipedia, as of December 2012 there had been just 17 space flights by Canadians. It's fair to say then that Canada isn't massively renown for space travel, but it's not too hard to imagine that Trust's main man Robert Alfons spending his formative years building spaceships from cereal boxes. Whilst playing the X-Files soundtrack really LOUD.

Whether he wanted to be a spaceman or not, an otherworldly disco 'vibe' permeates his heavy synthgasms. It's similar to what we loved about Hercules and the Love Affair and The Knife's earlier stuff, but much-like DiS-favourites When Saints Go Machine and Colder, Trust manage to cast a long shadow across the dancefloor, which they occasionally light it up with neon stars. 'Capitol' has some of that Interpol/Cure gothiness running through its veins, and what's not to love about a slab of dark hearted disco? (No, we're not gonna call it "coldwave"!)

DiS is very pleased to be beaming Trust's new video into your monitor. 'Capitol' is taken from Trust's second album Joyland (released this week on Arts & Crafts) and the video is 'quite something'. Director, William Joines explains what he set out to do:

For me, the song created its own surreal world of floating dreams and I wanted to capture that feeling in the video. The goal was to achieve a slightly timeless look with vintage-style visual effects created via a combination of practical lighting effects and VFX created in post.

Alfons adds that the song is:

Gazing, scenic, living out the fantasy in your head. In flight fascination, and the beautiful burnout.

And with that in mind, here's the video: