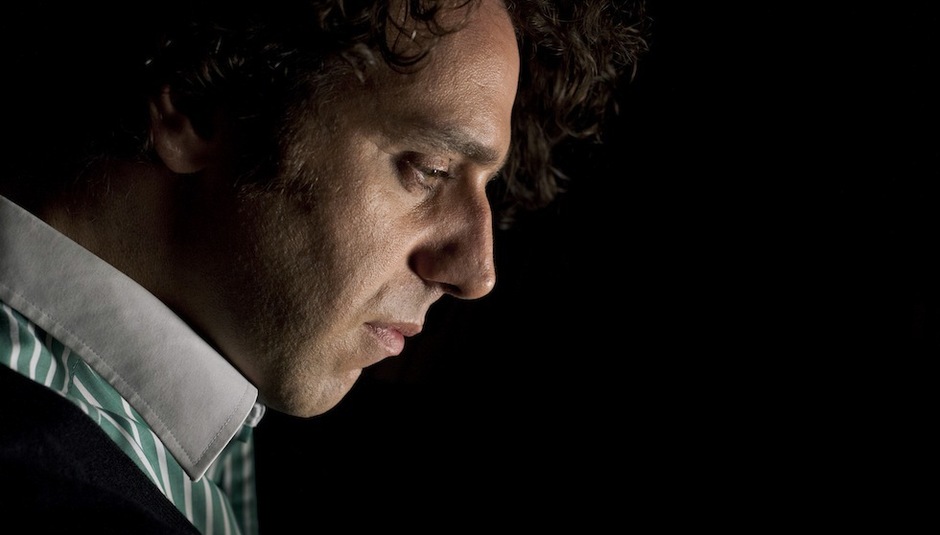 With his 'Re-Introduction Etudes' Chilly Gonzales hopes to bring some of the joy back to the lapsed amateur pianist with a collection of songs specifically designed to unlock musical mysteries for those who gave it up. DiS has an exclusive premiere of the video tutorial for 'Knight Moves' from the '...Etudes':

To mark the release of these "24 easy-to-master, fun-to-play piano pieces", Chilly has also written an exclusive piece for DiS looking at some of the melodic tricks used by a few of his favourite rappers...

Budding rap producers may obsess over the snap of their claps or the bowel-loosening capacity of their 808s, but there is more melody in the actual raps than a casual listener might think.

Most people think of rap vocals as based on talking. The truth is most good rappers choose vocal pitch carefully.

A rapper who might be dismissed as monotonous is probably just underplaying any clear and recognizable musical note. In reality, they are repeating carefully chosen notes within a very small register of no more than a semitone (E to F on a piano). Jadakiss rarely varies the tone of his blunt-ravaged half-whisper. And no one can imagine much melodic variation from Nas or the more high-pitched yet equally monotonous Lloyd Banks.

Then there are rappers who vary the pitch without "singing". I once played some chords underneath "Many Men" (a 50 Cent acapella) to highlight the implied, sophisticated contours of his surprisingly melodic verses. To my ears, Scarface and DMX mirror some of the melodic arc of religious preachers, though they are not thought of as singers.

The Clipse exaggerate a nursery-rhyme sing-song melody that juxtaposes nicely with their inevitable drug-dealer topics. Eminem is a virtuoso of extreme pitch changes, sometimes gliding over a full octave within a few bars (C to C on a piano ) :alternating higher, nasal passages and lower, full-throated phrases like a jazz horn player.

EMINEM "Till I Collapse"

Some rappers unabashedly croon a few notes repeatedly, though they are considered MCs due to the cadence, accepted subjects, and most importantly, the rhythmic density of rap verses: Future, his impersonator Rich Homie Quan - though Bone Thugs and/or Nelly were probably the first to do it big.

Then there are pop-song rappers who sing their choruses, but keep their rap verses generally on the "talky" vibe - a way of guaranteeing a pop moment without losing credibility as spitters: Nicki Minaj, Drake, French Montana, some Lil' Wayne and newbies like Young Thug. They are the most musically ambitious, and they want HITS. Autotune helps them accomplish this sometimes.

FRENCH MONTANA "AIN'T WORRIED ABOUT NOTHING"

When I first tried to synch up one of my favorite rapper's acappellas with my own music, I was unpleasantly surprised at the results: sometimes the (hidden) pitch choice of the rapper clashed in a bad way with the chords of my song. That's when I realized that rap isn't talking at all, it just plays on the illusion of conversational, confessional intimacy. That's a magic trick that makes it today's dopest and dominant musical force.

Chilly Gonzales will host a live piano Masterclass at the Roundhouse in London on Tuesday 29th July as part of the new multi-arts festival, 'Roundhouse Summer Sessions' where he will lecture on the musical theories behind each composition in Re-Introduction Etudes, demonstrates his own personal tricks, and give a one-on-one on stage coaching.

Re-Introduction Etudes is out now in the following formats: Book + CD + Poster / e-Book. 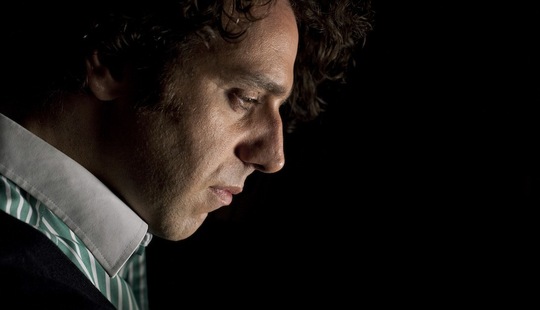