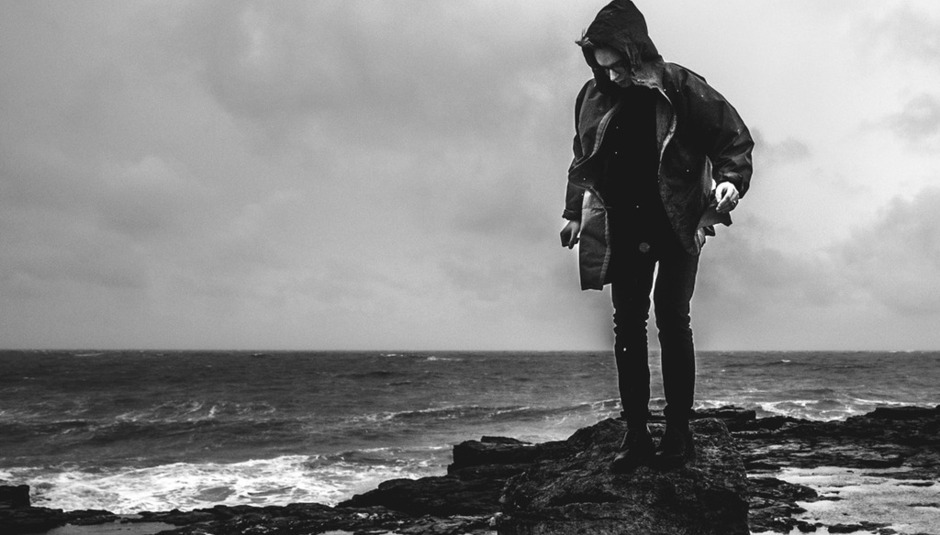 Something new for fans of Thom Yorke's solo work, Ed Harcourt, James Blake and the lesser known Halls (check him out here if you're not already a fan), as well as his label mates.

Erased Tapes are the purveyors of modern classical, who over the past few years have released a series of awe-chestral wonders. They specialise in a particularly potent strand of pulsing pianos to heart heavying strings to shimmering synth records. They have helped introduce the world to the Nils Frahm, Olafur Arnalds and A Winged Victory for the Sullen, amongst others. And now they have a new tear duct-botherer in their midst.

Much like his label mates, Douglas Dare's forthcoming debut album Whelm (coming out on May 12th 2014) deals in a darkened heft that spirals into some silvery strand of hope. In many ways, it's a piano record, beefed up ever so slightly by modern technology, which uses glimmers of light to play with shadows.

This is how he describes himself:

"I wanted to make a record that would allow the listener to escape, something lush and immersive but when looked at closely, the grit and depth could be found. I didn’t write the record with a concept in mind but when thinking of titles I found this through-line; I realised the restless nature of humans and the erratic emotions I’d written about could be linked to water and more specifically the sea. I grew up in the coastal town of Bridport, Dorset; the sea was this constant thing in my life. And although I felt an affinity with it, I couldn’t swim until I was a teenager. This equal measure of joy and uncertainty I found in both people and water brought me to Whelm; it feels like a fitting title. To be engulfed. To be buried. To be whelmed."

Without further ado, here's the track 'Swim', which you can download for free, taken from his forthcoming album Whelm:

If you're keen to catch a show after hearing that, here's his upcoming date:

He will also be performing at this year's Great Escape, and you can find more dates, as well as pre-order the album over on the Erased Tapes website.

And we'll leave you with his most recent music video: