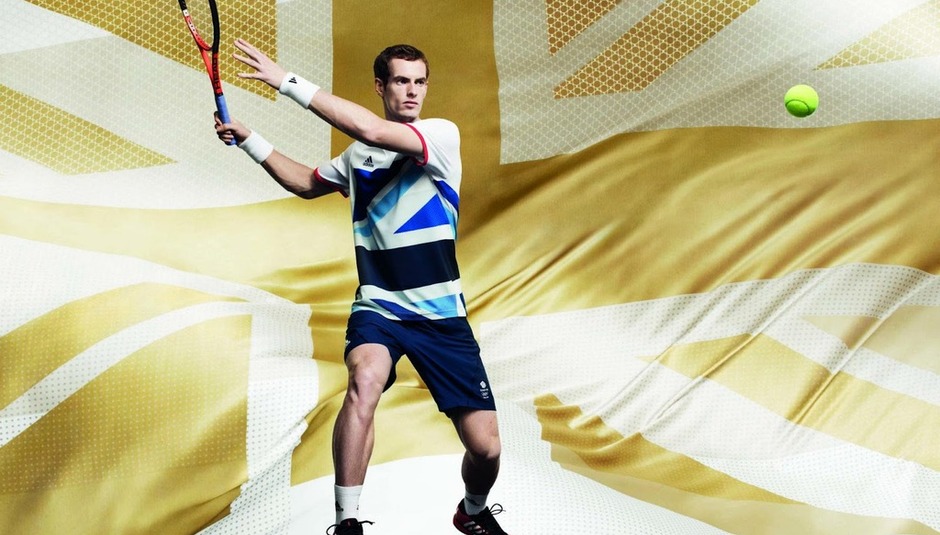 Conspiracy theorists have long suggested that the presenting standards at the BRITs is so intentionally poor, that even a brief respite of a precocious child singing 'Horst-Wessel-Lied' totally off-key would seem amazing. James Corden did his bit, but what did a slew of bajillion-selling American performers and an increasingly Americanized Arctic Monkeys in contrast to those 'cheeky' One Direction chaps and Rudimental performing their rudimentary early-90s dance music for Spliffy jeans wearing drug casualties, say about the current state of 'British Music' that the BRITs is aimed to showcase? Based on what was pumped into the nation's living rooms, it'd take a brave music fan to argue that it's in "rude health".

Last night's televised awards for commercial success in the music business sponsored by Mastercard also saw Ellie Goulding ("Dido for the deaf" - Geoff Barrow) pick up a gong, Alex Turner do his best impression of Paul McCartney impersonating The Goons, and Sam 'Featuring' Smith was held up as British music's brightest hope for the year ahead. Whilst it might not be quite as terrible as the other year when Ben 'Who?' Howard, Tom O'Dear, music's John Terry (Emili Sande) and some other guff that we've collectively erased from our memories 'won' awards, it's still rather likely that your hope and faith in music of British origin might need restoring after watching that - especially if you heard the sound of Bastille for the first time...

As a retort of sorts, we asked DiS' Facebook friends for track suggestions to put on our 'altBRITs' playlist. These are the songs by acts from these isles, released in the past year or so that have excited our readers, plus some extra choices from the DiS team.

Did we forget something? Add your suggestions in this thread or send harangue us on Twitter @drownedinsound.

Report: BRIT Awards 2014: It was a lot harder to hate the BRITs this year
Interview: John Grant on Timberlake, Bruno Mars and his BRITs 2014 nomination
DiS does Pop: What's the point of the BRITs?