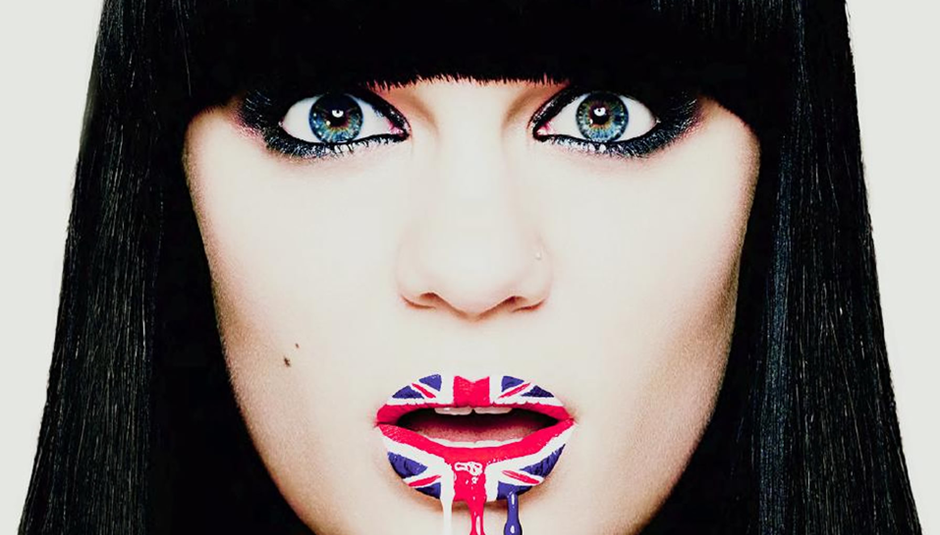 UK Music and VisitBritain have revealed that the UK has 6.5million music tourists every year. DiS celebrates by throwing together a playlist of some music that is making British music great right now, but first, some investigative journalism (read: copy-pasting bits from a press release we were emailed and trying not to confuse myself).

A music tourist is someone who comes to the UK for a music festival or a gig. This study didn't even include stuff like visiting the home of the Beatles (the magical mystery tour in Liverpool is kind amazing!) or walking along Carnaby St in search of the spirit of the swinging 60s (tip: it's not there, no matter how much acid you drop...), although it's quite likely music tourists end up doing that sort of thing too.

6.5m music tourists, £2.2bn total spending, 24,000 jobs. Them's some big numbers, but they're not the only bits of 'big data' in The Wish You Were Here report. In the breakdown, the survey found that £1.3 billion is spent by music tourists on buying tickets, as well as paying for transport and accommodation. The further indirect music tourism spend, which the press release calls "additional spending along the supply chain generated by music tourists" (we're guessing they mean food, booze, taxis and that sort of thing) adds a further £914m, which brings the amount up to that total spend of £2.2bn

The average live music audience is comprised of 41% music tourists, which is pretty mental. All these big numbers got me that I haven't in all my gig going years ended up chatting to many people who seem all that lost or confused by coins at the bar... Ah, hang on, below all the big numbers, it goes on to say that "Music tourists from overseas spend, on average, £910 while attending festivals and £602 while attending concerts (average tourist spend is £600)". However, "Overseas tourists account for 6% of music tourism visits but a huge 20% of music tourism spend." Meanwhile, "Domestic music tourists" which I'm guessing just means 'out of towners' and wotnot (the footnote says "Domestic music tourists were defined as anyone travelling at least three times their normal commute to attend the concert or festival. That meant in some cases they had to travel distances up to 47 miles to qualify") "spend, on average, £396 while attending festivals and £87 while attending concerts." The bumph goes on to say that "London attracts 28% of all music tourists to the UK, with 1.8m visiting the capital."

How did they work all of this out? I'll copy-paste some more press release-ease so you can find out: "The report confined its investigation of music tourism to ticketed live music events held in venues with capacities of at least 1500 that were exclusively centred around live music – WOMAD, the Notting Hill Carnival and Beatles tours of Liverpool, for example, were not included."

Jessie J (pictured, above) who's an ambassador of some sort added:

“Music for me is the only global language. It’s such a huge thing for Britain to have strong live music, making our mark as performers across the world. I see international visitors at my gigs all the time waving their flags. Fans that have dedicated their time and money so I try to give them all that I have every performance. I love the thought of them going back to their home towns across the world with that lasting memory of me performing on stage.”

“Music is without question an essential element of Britain’s tourism appeal, and it is this ability of the UK’s music industry to attract tourists from near and far to our shores that is celebrated in this report. The huge financial contribution to the UK economy by the millions of music tourists to the UK annually makes it very clear that when combined, the music and tourism industries are powerful drivers for growth.”

With all that said, how about a playlist of some great British music from the past 18 months, with a few names to look out for next year?

If you think this playlist is missing something, shout about your favourites or politely provide your suggestions in this thread.