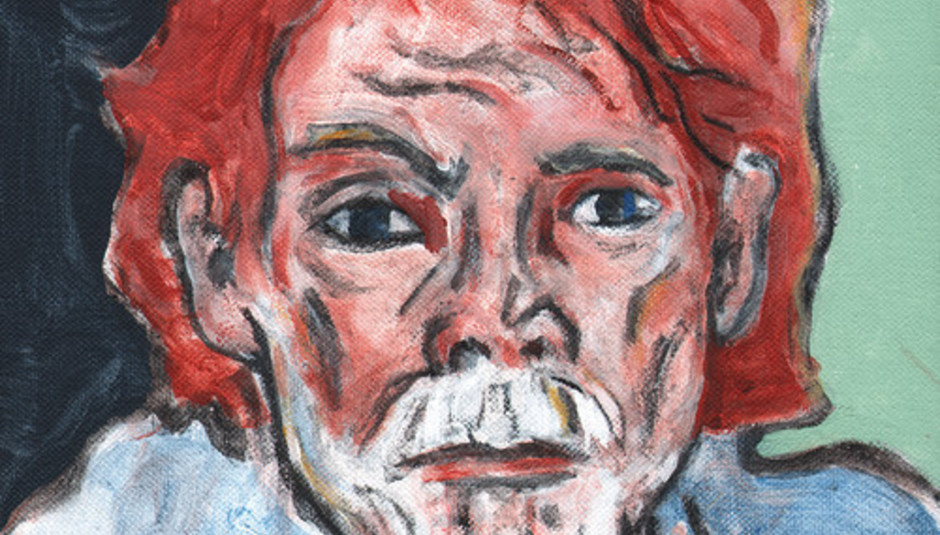 "I saw him open up for Bill Callahan and it destroyed me." - Sharon Van Etten on Ed Askew + New Trac

Sharon Van Etten, the maker of DiS' album of 2012 has contributed guest vocals to American outsider legend Ed Askew's new album. We have a track premiere, but first, we asked Sharon how this collaboration happened:

"I first came across Ed Askew's music when I was visiting Northampton (Massachusetts, USA) and walked into Feeding Tube records. An amazing record store downtown. I bought a Tim Buckley record and I asked the man working what he's been obsessed with lately and I just bought it. It was Ed's album 'Imperfiction'. It changed my life. So beautiful, innocent, and fragile. I immediately looked him up to see how active he's been, and I was pleasantly surprised to see he had a bunch of shows coming up.

I saw him open up for Bill Callahan and it destroyed me. It was so emotional. And then I met the band mates that helped him to record and tour. They are members of the band Black Swans. Through them, I was asked to contribute vocals to the record and I was absolutely thrilled."

"So excited for this new record. It is gorgeous."

Sample just how beautiful the record is and hear one of Sharon's three contributions to the record, below. This one is the title track 'For the World':

For The World will be out via http://www.tinangelrecords.co.uk on the 16th of September 2013. The album also features contributions from Marc Ribot (Tom Waits & Elvis Costello), two members of The Black Swans (on banjo, tiple, electric guitar), Canaan Faulkner (bass) and Eve Searls (backing vocals), along with Mary Lattimore (Meg Baird, Thurston Moore) on harp.

Ed Askew is a painter and singer-songwriter who lives in New York City. Born in Stamford, Connecticut, he moved to New Haven to study painting at Yale Art School in 1963. Ed Askew will be touring the UK in October.