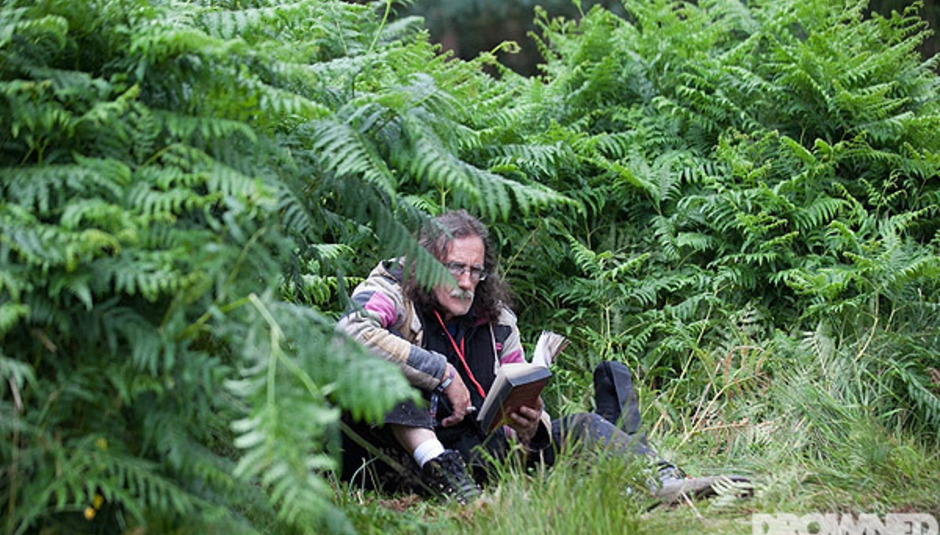 Watch Latitude Festival 2013 on the BBC

Not off to Suffolk for Latitude Festival this weekend? Don't grumble, the BBC will be broadcasting from the site all weekend.

With BBC 6Music taking over the second stage from the Word magazine (RIP), they've gone Latitude crazy, and set-up their big trucks to broadcast live sets from the Main Stage and their own 6Music tent. They also have most of the 6Music shows coming atcha, plus special shows hosted by Lauren Laverne and Steve Lamacq (who'll have Kraftwerk's set! This Sunday from 8pm-2am, Red Button will have highlights from Kraftwerk’s set on a loop!).

Live performances on 6 Music, which is also available online bbc.co.uk/latitude

On the BBC's Red Button on your telly, and online, you can - if you so wish - watch the following sets from Monday:

Watch all these (and possibly more) over at bbc.co.uk/latitude.

You'll be able to catch up on the Red Button from Monday 22nd to Friday 26th July, 6 Music presents more coverage from Latitude 2013, featuring highlights including Kraftwerk, Alt J, Bloc Party, Richard Ashcroft, Maccabees, Yeah Yeah Yeahs, and Hot Chip. Red Button services play out on a loop, so if you miss the programmes start, just keep watching and you’ll see all you want to see. This will also be available via the BBC iPlayer for 30 days.

DiS will be on site throughout the weekend, check the site early next week for our review and the annual 'How was it for you?' thread with DiSsers sharing their highlights. Click here for our coverage from previous years.

Last year, we had a special cabin at the festival (sadly we don't have it again this year) and here are some highlights if you missed the likes of Sharon Van Etten and Josh T Pearson in session, Gonzales giving Wendy Roby a piano lesson, Yeasayer, Wild Beasts and Antlers showing us their gear, and more over at youtube.com/drownedinsound.