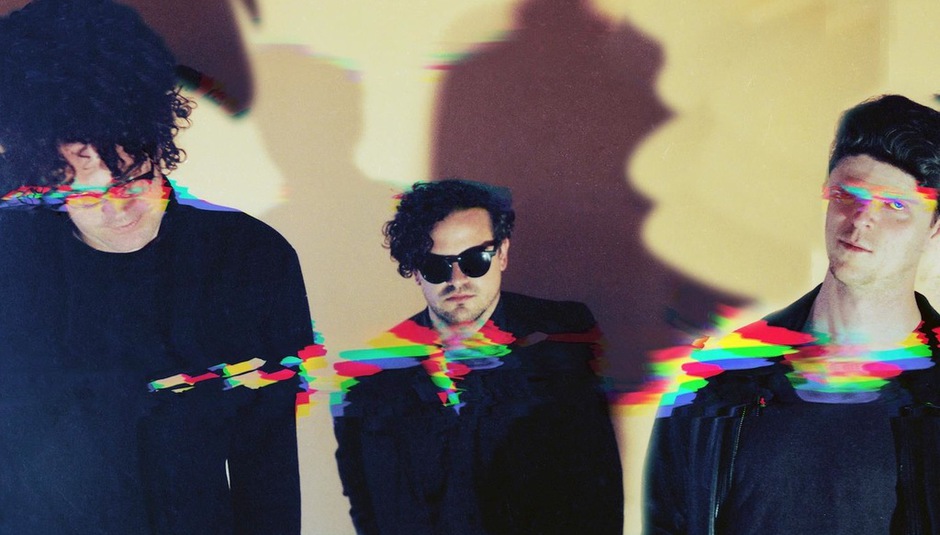 To celebrate playing this year's Camden Crawl (on Camden St IN DUBLIN... the London one will take place later in the year), PVT aka Pivot featuring a chap who was in Prefuse73, have put together this mix of stuff they're loving at the moment. If you like the likes of John Maus, Modeselektor, Nathan Fake and Liars, then you'll like this mix and probably wanna catch them live at the festival.

The festival organisers have kindly given us a pair of tickets to the festival to give away, and all you need to do to be in with a chance of winning is share this mixtape with your friends on Twitter by clicking this button: Tweet

Meteor Camden Crawl Dublin takes place from 3rd – 5th May 2013. Which is the May Bank Holiday weekend. The line-up includes DiS favourites Darkstar, Echo and the Bunnymen, and Heathers plus The Black Lips, Holy Other Prince Rama, Paws, Dirty Beaches and plenty more will be joining PVT who are obviously playing too, hence this mixtape.

For tickets, up to date news, line up and festival information head on over to camdencrawldublin.com.