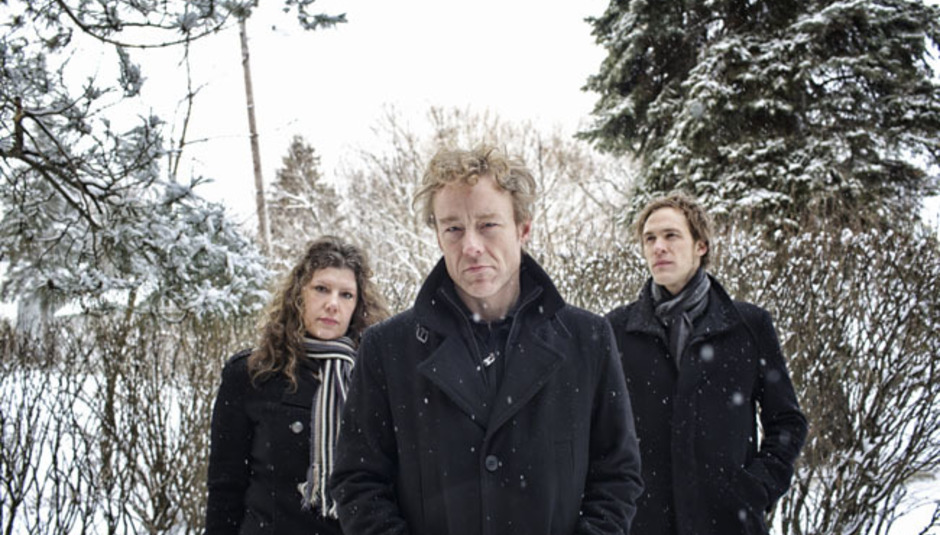 Here it is, one week before release, the gorgeous new album from Low, streaming in full. It has all the heft and the lingering ache that we have come to expect from the band, as well as the lushness and hints of gospel amid the glorious gloom. These soulful sad songs are perhaps slightly gentler and sparser than we've heard from Low of late, but what The Invisible Way lacks in noise and ostentation, it more than makes up for with beauty.

"I had had a few conversations with Jeff [Tweedy of Wilco, who produced the album] and talked to him about how we wanted to keep it simple. I sent him some demos, and he really liked the demos and the way things were going there, so that’s what we started with. The demos were fairly simple. I think we definitely had enough time to do what we needed to do. It just seems really concise this time. There wasn’t any extra things or wasted time."

Read the full interview in which Mr Sparhawk talks egoless songs, piano hatred and his favourite albums from the band’s 20-year career...

Pre-order your copy of The Invisible Way from the Sub Pop store.

Music Fans: A Moment of Your Time, Please.