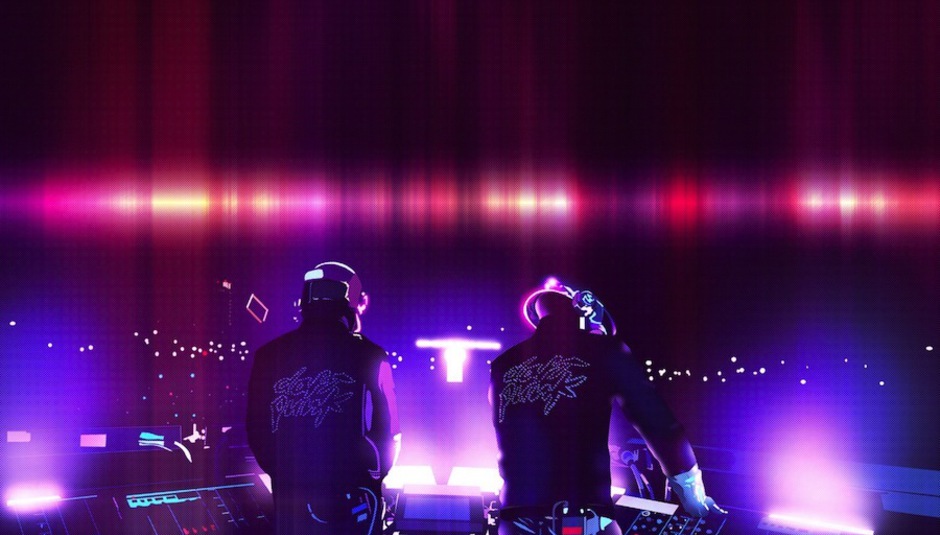 News comes, via French newspaper La Parisien and confirmed by The Hollywood Reporter, that Daft Punk have left long-time label Virgin/EMI and signed to Columbia/Sony for their upcoming release.

The as-yet-untitled (naturally) release will be the first Daft Punk album proper in 8 years, after 2005's Human After All. The duo's last project was the 2010 soundtrack for Disney's Tron Legacy. As both of those albums should tell us, if there is one thing we can expect from any new Daft Punk record, it is the unexpected.

The past year has seen magazines trolling fans with made-up song titles, endless 'They're headlining x-y-z festival... oh wait no they're not' speculation and Chic's Nile Rodgers doing his best to break the media blackout without actually breaking it. As a result, solid information on a Daft Punk release is now roughly equivalent to a confirmed sighting of the Holy Grail. The Sony news, confirmed via a Hollywood Reporter source commenting that "it's a done deal", appears to represent the first concrete acknowledgement that yes, a new record is indeed coming.

Until now Rodgers has been the primary source of information on the new record, having recently blogged that "the next time I set foot in Japan, my collaboration with Daft Punk would have started to hit people's eardrums." When exactly that Japan trip takes place remains to be seen, of course. Other artists mentioned in collaboration with the project include Giorgio Moroder, Paul Williams, Chilly Gonzales (no idea if this is him confirming his involved or not to Face) and Panda Bear.

The project - because let's be honest even calling it an album seems a bit premature until it's actually on our stereos - is expected this spring. But it'd be just like them to put it back another year now that this news has gotten out, wouldn't it?