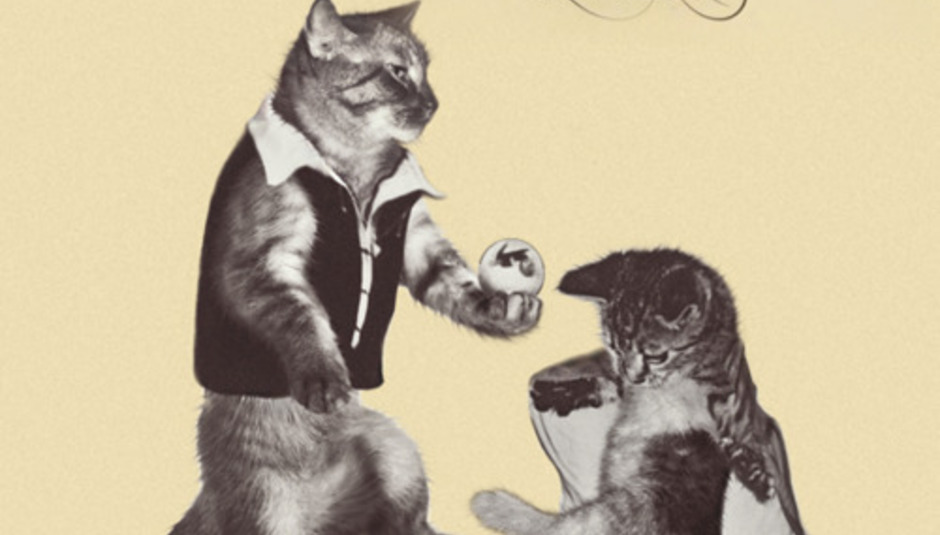 To celebrate the re-release of Fleetwood Mac’s most successful album, Rumours, the band are inviting people to recreate the cover image.

Using an iconic location, alternative outfits, or a whole new interpretation, the band are - somewhat bravely - asking fans to recreate the album cover and post their images on the band’s Facebook page.

We think someone has already got this in the bag though... We fully expect a member of the DiS community to photoshop something incredible together and win the internet by this time next week.