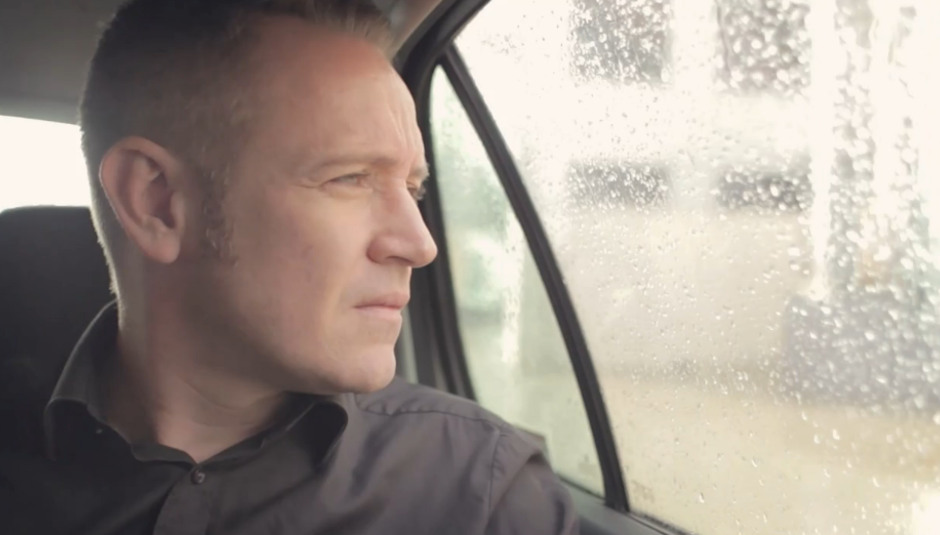 Following on from his interview with Marc Burrows, DiS is proud to premiere the brand new video for Martin Rossiter's 'Drop Anchor', taken from his astonishingly beautiful debut solo album, The Defenestration of St Martin.

Martin had this to say about the writing of the album:

It was after the first two songs. I sat down at a piano and I wrote ‘My Heart’s Designed For Pumping Blood’ and ‘Sing It Loud’, and after those two what I realised very quickly that the discipline of writing on one instrument was improving my songwriting no end. [...] The first thing I noticed improving was my ability as a lyricist. I was determined to take those great writers that I love, and the great songs that I love, and that can be ‘Love Me Tender’, or a Simon and Garfunkel song, or Carole King, and try and emulate the arrow sharp economy they have in their writing. That’s what I tried to do with this, and the process of doing this as just piano and voice helped to do that. So after those first two songs I took the decision that I’d try and write a whole album just for piano and voice. I wanted to get better as a writer.

'Drop Anchor' is the first single to be released from the album, due on November 26 2012.

You can read the full interview with Martin Rossiter here.