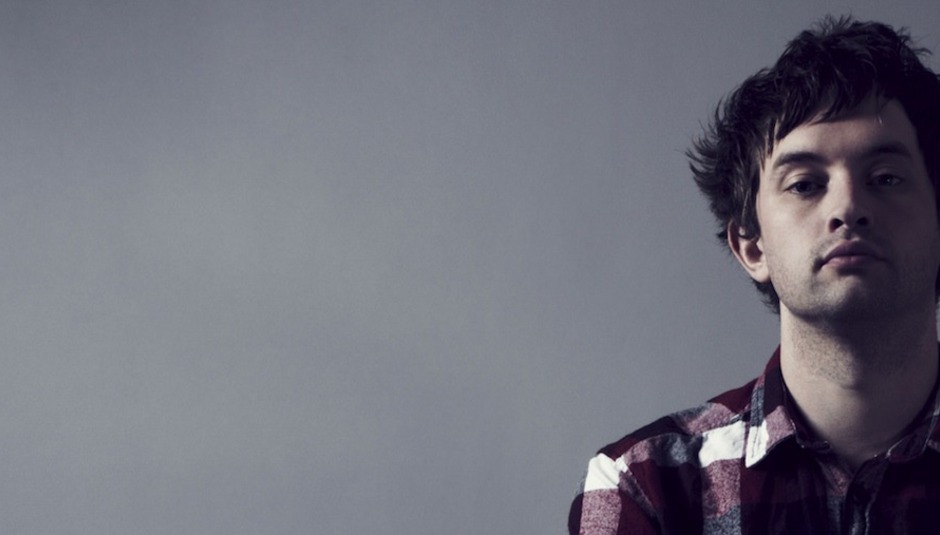 A rare album exclusive on DiS, from a rare talent...

Nathan Fake makes the kind of electronic music that soundtracks those parties in your dreams. He deals in a gentle throb, which ectoplasmically seeps from speakers, rather than thrusts itself at you. Sure, bandspotters amongst you may hear the influence of Aphex's ambient textures drifting in and out, as much as you may feel a kinship with the likes of Luke Abbott, Fuck Buttons, Gold Panda, etc. Having said all that, Nathan is a special talent, who's as much an inspiration to his contemporaries, as he is a peer. This new record follows on from where Hard Islands left off ('World of Spectrum' and 'Iceni Strings' especially), but a few tracks also wouldn't sound massively out of place with Drowning in a Sea of Love's eeriness either. Nathan's notsomuch evolved, so much as he's harnessed his sound, and in doing so found more of a heart and soul to what at times can be be sparse with deep-space chill, such are the sorts of voyages he takes you on...

Steam Days is released next week. Pre-order it on iTunes or pick up via Border Community.

The title actually comes from an anagram of my full name (Nathan Paul Fake) which is "A Paean Thankful", which I thought was amazing although a bit twee for a track name, so chopped it a bit.

The name of a now-defunct American airline. No particular reason for this title, just thought it was a really nice sounding title.

'Iceni Strings' felt like something that sounded very me but also sounds pretty different at the same time. It'll be the first thing of mine people hear after hard islands which was a pretty hard-edged record. This is a much warmer track but it still has an underlying heaviness to it. It's really simple but strong, I thought it just makes a perfect single really. The Iceni is an ancient Celtic tribe that lived in what's now Norfolk. I chose the name because I think the melody is dead simple but memorable in the way a lot of ancient folk music is, and I just felt like the whole track had a total celtic/tribal campfire vibe to it. haha.

A reference to when you look up at the stars and what you're actually seeing is light from millions of years ago. Always blows my mind a bit when I look at the stars and think of that idea.

Norfolk word for 'heron'. Aas originally called "Harnser Services" which is the name of my dad's repairs/handyman business, but I decided to chop it down. Another nice Norfolk reference!

The name of a website, an online database for zx spectrum games. I used to play them all the time when I was little. Those games are still my favourites. More nostalgia...

Rue = regret (I was in an intense state of regret when I wrote this).

This was written during a sad November

The Anglo-Saxon name for the village where i grew up in Norfolk (Necton).

This title doesn't really have any meaning, I just liked how it sounded and fitted the track. I think it sounds quite sci-fi and fantastical.

The title came to me in a dream and remembered it for years, waiting for myself to make a track that fitted the name.

Win! Tickets to LCD Soundsystem Shut Up And Play the Hits London Premiere!