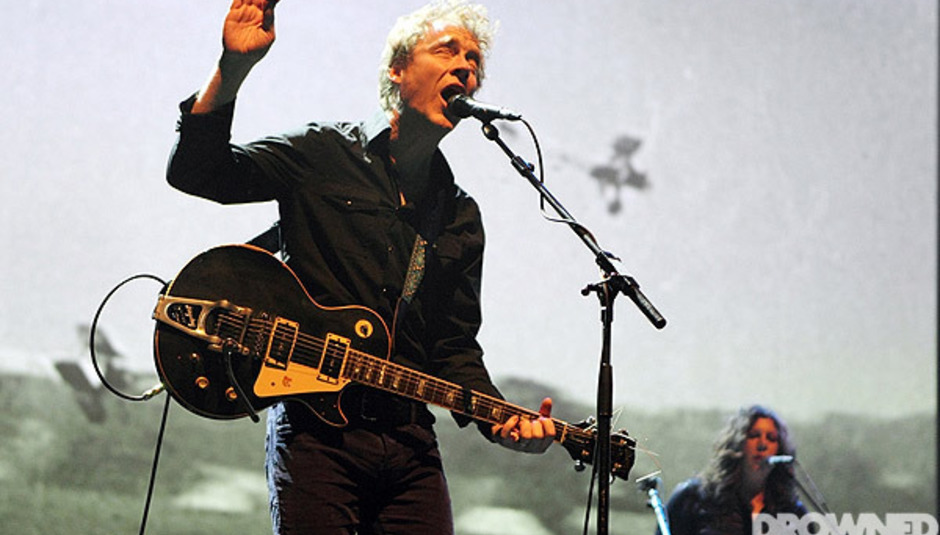 Today's four picks, which you can should see at Henham Park near Sothwold in Suffolk between the 12th and 15th July 2012, vaguely sit together if you're a fan of soaring heartache...

This lad from Anglesey (now living in Leeds via a stint growing up in Wales) has a voice that brings the world to a standstill. It has the husk of a coconut and the billowing quiver of a boy down a well. If you loved Bon Iver more when Justin was making music in a shack or Ryan Adams before he got sober and happy, then wander towards this young chaps set around lunchtime on Saturday on the Lake Stage (which is once again curated by Radio1's Huw Stephens).


Bon Iver Plays Coachella 4/14/2012 by saidawoodworks --- #**LOW** It always amazes me that Low aren't one of the biggest and most revered bands in the world (ok, so perhaps around these parts you could be fooled into thinking both of these statements are ridiculous, as there is so much love). Not that they have the blandness to be Coldplay or the croon to be Elbow, but because what their moving music does to people is so powerful. Sure, the heft of it all can be a bit abyss-gazing, and some 'normal' people fear this kind of - for want of a better word - darkness. Anyway, they're not exactly opening the smallest stage of the festival but be sure to be there late afternoon in the Word Arena, and bring your friends if they know not the majesty of this band.