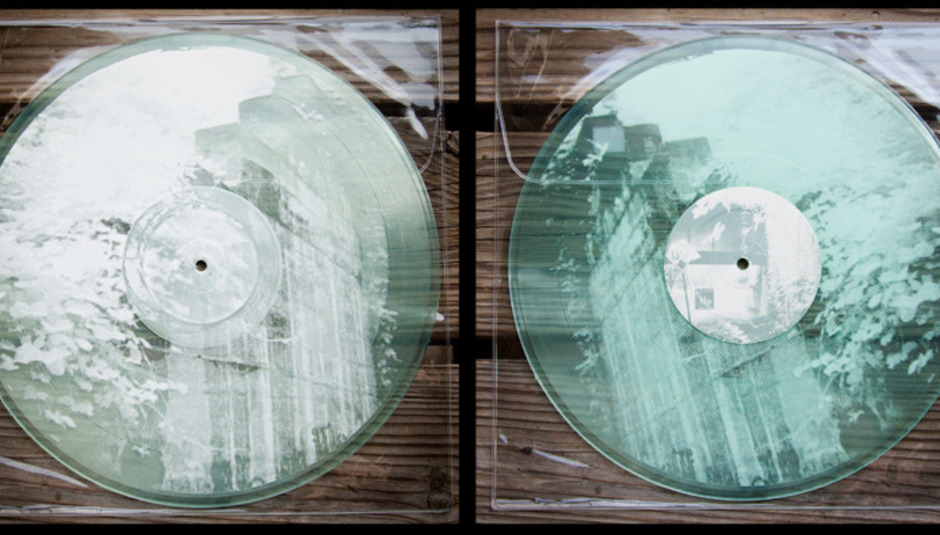 With European dates underway, we wanted to make a little sense of the bustling melting pot of influences that lay beneath Bear in Heaven's exceptional new record I Love You, It's Cool. They responded in the form of a mixtape, which offer clues toward at least one element of their inspirations... oh, and if you look down at the end of this article, you'll find all the tracks as a YouTube playlist, plus we have a competition to win a pair of tickets to their London show...

In the late 90's I got an internship at the avant garde record label, Table of the Elements. Through the label I was exposed to a lot of strange sounds and interesting people. I joined Presocratics and released two records on ToTE. Years later Adam and Joe played with Rhys Chatham another ToTE artist. Even tho we're not making "experimental" music, it's still near and dear to all of our hearts.

I have to admit making this mix was really hard. I wanted to put a lot of other songs. Alas, here are a few songs. - Jon

I still remember hearing his music for the first time. I had no idea it was music. One time I almost killed Bernhard. We we're picking up a PA system for his show in Chicago. My passenger side break got stuck on the disc and it almost flipped the van… thankfully it just caught on fire. That sucked too.Youtube

David used to play in the first version of Bear in Heaven. He's since gone on to collaborate with tons of musicians and has continued playing with his band San Agustin. I've seen him play countless times, every show is different, every show is great. He can genuinely transport you to another place with sound. Youtube

Summarizing Morton Feldman into a few lines seems futile. He is simply prolific. I feel like he's been tunneling into inner space for years. Given enough time, he might find the center of all space and time with his piano. Not all of his songs are harmonically friendly but his method is unmistakable. Youtube

Dreyblatt invented his own instruments and his own form of just intonation tuning to create microtonal magic. This is the title track off his record Propellers in Love. This record is lo-fi in comparison to his following studio record Animal Magnetism. His music sounds like a Gamalon for strings. Super cool and you can dance to it. Youtube

Tony Conrad with Faust 'From the Side of the Machine'

Tony Conrad made me really care about music. He changed my perception of time and music. I did an internship in college with his record label, Table of the Elements. That label is an epicenter of friends and musicians that are forever connected by the chaos it created. Love it or hate it, they brought us Tony and Tony opened our eyes to other music. Faust… well they're awesome too.
Youtube

This man can do no wrong. Everything he's done is amazing. He rides the line of being "experimental music" and "meditation music." Some of his songs push harder than others. I'd say this piece falls in the middle. I've never seen him play live but it's on my to-do list. Youtube

No words for this one. I just love it. Youtube

We have a pair of tickets to giveaway to Bear in Heaven's London show at Birthday's in Dalston, promote by Bird on the Wire. For a chance to win, simply share this article on Facebook here or on Twitter using this button: Tweet

Competition closes at 1pm on Weds 20th June 2012, and winner will be contacted shortly after.