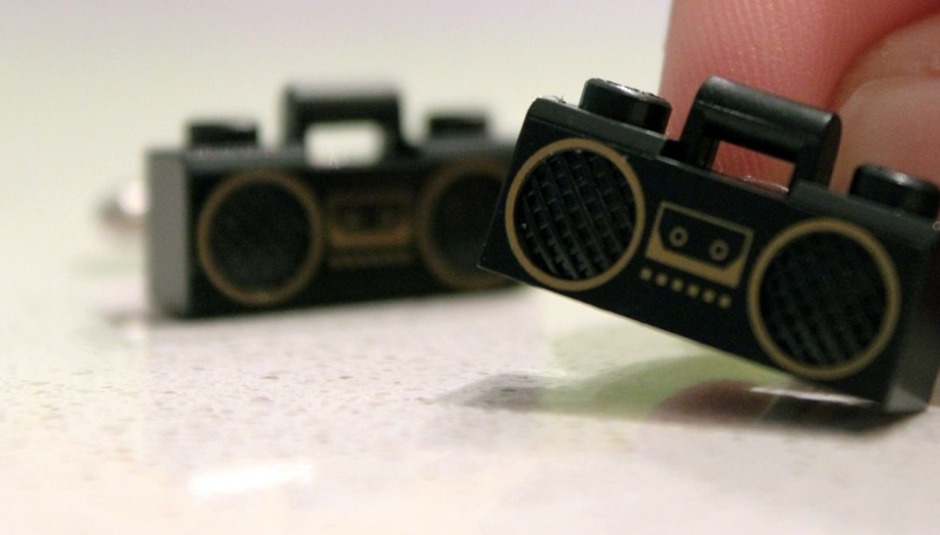 Some playlists and a selection of hand-picked videos and streams that our editor has been loving this month...

We've been compiling quite a few playlists over on youtube.com/drownedinsound. This weekend, with help from the DiS boards and our followers on Twitter and Facebook, we compiled this playlist of your favourite covers which flits from Tom Waits and Nick Cave to Forest Swords and Kode9. Some of these completely re-invent the originals, whilst others approach them in a whole new way, shining a different light on our understanding of the songs meaning... plenty of room for more tracks so place your suggestions in the comment section below.

The Norwich-ish based maker of throbbing minimal-bliss, recently released his delicious 'Modern Driveway' EP and Jon Hopkins has gone and done an absolutely gorgeous re-interpretation of the title track...

We posted a track from the Montreal-based tear-inducer CFCF's forthcoming EP last month, and now we have this video which is nearly as lush as the music. Very nearly.

Last month, DiS descended on Brighton for the Great Escape festival to curate three nights of music. Our friends from Beatcast.tv were there to capture the action and here's a moving back stage session with Gemma Hayes.

Beatcast also captured this live set from The Soft at Digital which is glorious...

Having made one of the most interesting debut albums by a British artist for quite some time, Foe has fast become a DiS staff favourite. She's got a new single out on the 23rd of July which you can pre-order here and you can hear it, right here:

FOE's also done a remix of Bluebell's 'Normal Heights' which is rather awesome:

There's a lot of love amongst the DiS staff and our readers alike for the new Liars album - I think I've already gone and said the ridiculous words "the one to beat for DiS' album of the year!" There's a brilliant 9/10 review over in our recommended section, plus a full stream of the album. A few days ago, Pitchfork posted up this video from the studio which lets us behind the soundwaves of the album:

Two New Albums For You To DiScover

What's been in heavy rotation on your stereo this month? Feel free to share links to tracks or playlists.