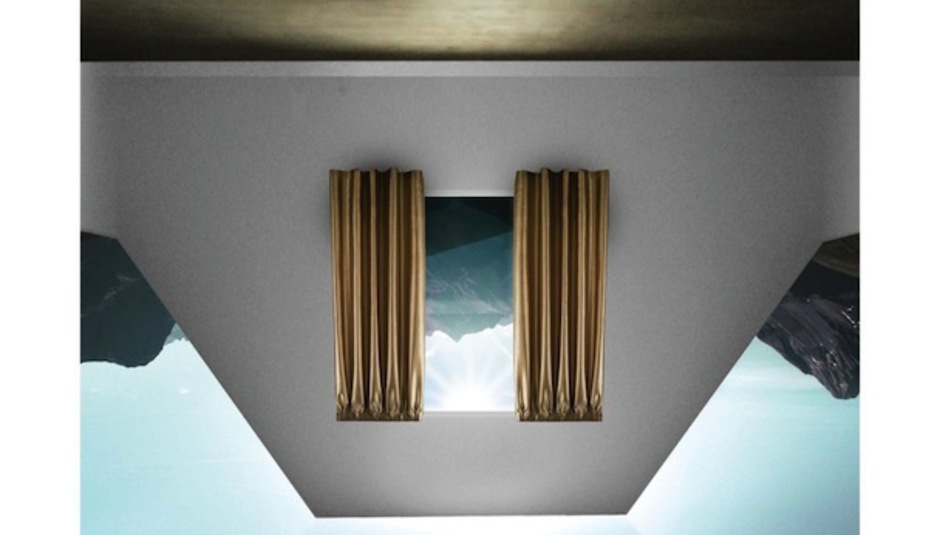 Metric's fifth studio album Synthetica has been slipped up online (it is legit, shared by the bands official SoundCloud) for you to stream ahead of its release on June 12th...

In case you missed it... A few weeks ago, DiS' editor caught up with Emily Haines and Jimmy Shaw of Metric to discuss, and took BeatCast along to capture the chat.