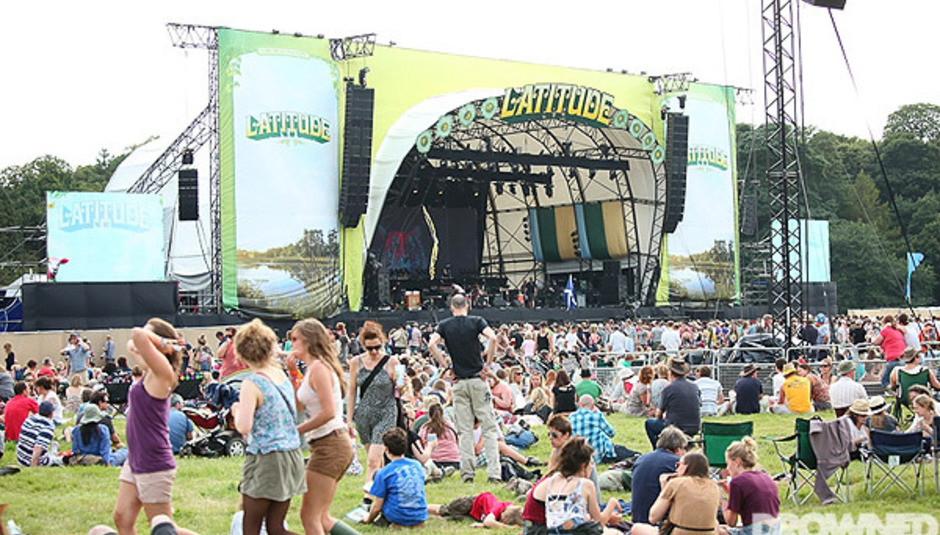 Firstly, DiS is very proud and excited to announce that we'll be one of the official partners of this year's event. We will be revealing a little more about what we have planned nearer the time. Mostly it will involve some exclusive news and insight, as well as back stage chats and sessions filmed in high quality.

Anyway, what you wanna know right now which acts have been added to the festival (which takes play July 12th - 15th near Sothwold in Suffolk), well, there is a feast of new names for you, including: Catherine AD, Slow Club, King Charles, Smoke Fairies, Norman Jay and Of Monsters And Men who join the various main music stages.

The Lake Stage, which will once again by curated by BBC Radio 1 DJ Huw Stephens, has revealed the following line-up of new music:

Also announced today of note to DiSsers is....

Plus the next Longitude (a monthly Latitude event) will take place on Monday 14th May and have a taster of what Latitude is all about. It's held at The Century Club in Shaftesbury Avenue this month’s event will feature Luke Wright, Miss Behave, Doc Brown and Catherine A.D. plus a DJ set from DiS editor. For free tickets please email longitude@latitudefestival.co.uk.

Phew, that's a lot of info, and there was plenty more, so fire up latitudefestival.co.uk to find out what else was added on the various stages, and also to pick up your tickets if you haven't already done so.