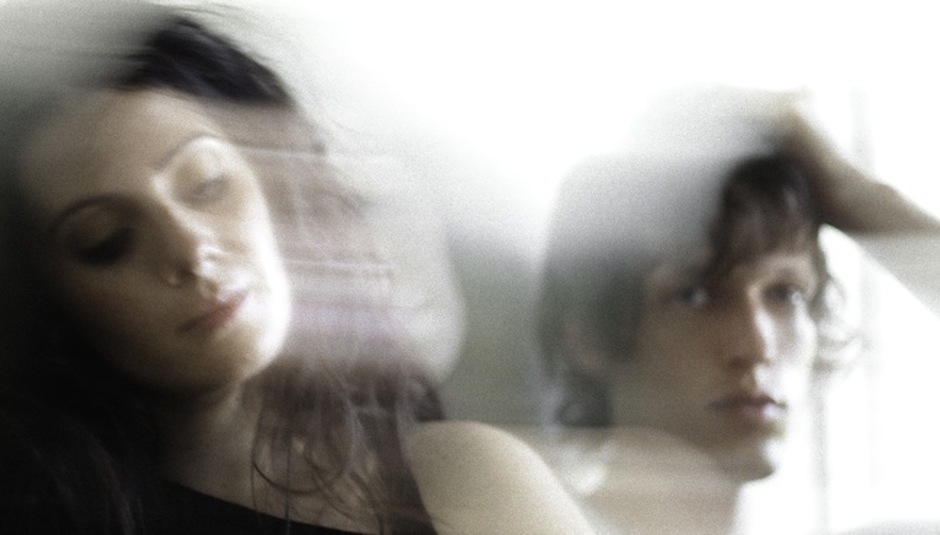 Some epic and woozy-rock for you... plus a track-by-track guide to it by the band.

DiS is proud to bring you the new album from Exitmusic. Fans of Low's heart-break, School of Seven Bells' soaring shoegaze and those elegant little songs which simmer, shimmer and then get a bit epic (not unlike Sharon Van Etten who they're about to go on tour with!), you're in for a real treat. Stream the album in full, right here, right now ahead of its May 21st release via the ever-brilliant Secretly Canadian label.

Here is a track by track guide to the album by the band...

Falling into something that you know won't end well. like a moth to the flame, there's an undeniable pull that lets you know you're alive.

Man's enslavement of the wilderness. and how man in turn enslaves himself by paving over his own "nature". a call to unbuild man's world.

Confusion. vomiting back everything thats coming at you. trying to stay connected/focused on what matters… which in the end all dissolves into static and faltering loops of decay.

A talk to myself. my better self. and telling her to wait for me.

Being out of time with the modern world. on the run to find someplace true. but not finding it.

Death and a question answered.

A journey through a city at night… that ends with a revelation of all being true and good and hidden.

Catch them on their upcoming dates in the UK & Ireland...