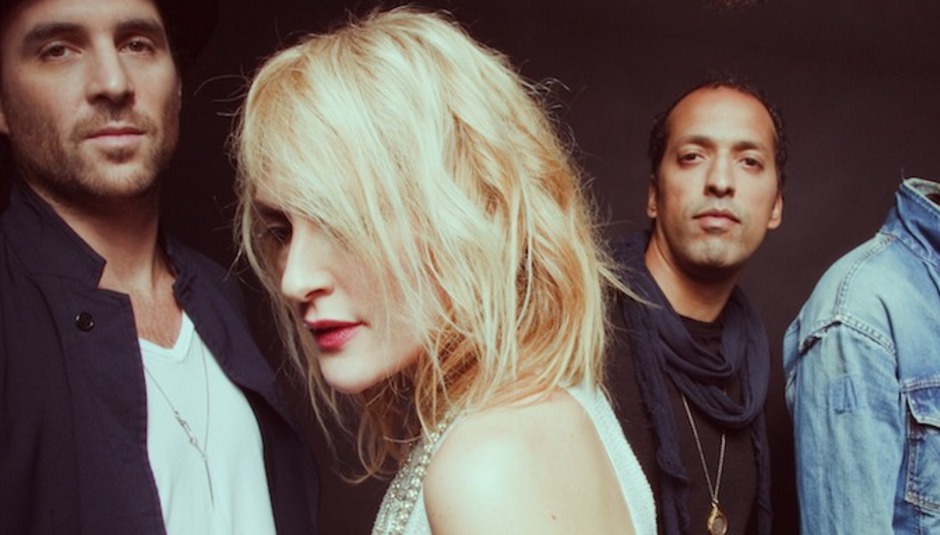 As we revealed a few weeks ago, everyones favourite electronic-rock-disco-punk Canadians Metric have a new album coming in June (and UK dates too), and now they reveal the first track from it.

The song is named 'Youth Without Youth' and it opens with a glam-rock stomp that wouldn't be out of place on a Marilyn Manson album, a backing vocal that sounds weirdly Knife-ish... and it sounds exactly like this...

Which leaves us with a few questions about Synthetica, one of which we'll be asking Emily Haines when we chat with her tomorrow, such as, are you referencing The Beatles 'Rubber Soul and Malcolm Mclaren's 'Double Dutch'?

If you have anything you'd like us to ask, insert your question below and we'll try to slip it in if we get time tomorrow.