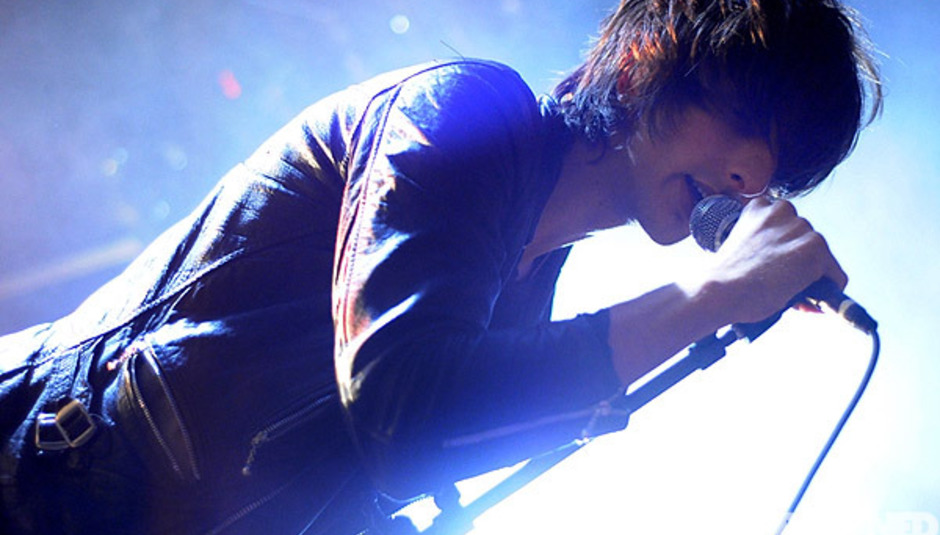 WIN: Tickets to see The Horrors, The Cribs and more c/o Jack Daniel's

It’s where you come from that makes you who you are...

May sees the launch of JD Roots, which recognises and celebrates the importance of home in the creative process. JD are putting on a unique series of shows featuring some of the biggest names in music returning to their hometowns to play intimate gigs. Entry to the shows is extremely limited but Jack Daniel’s and Drowned In Sound have combined to offer three lucky readers and their chosen plus one the chance to see the show of their choice and get there and back for free, plus a place to crash if you need it.

So, you and a very lucky friend could be down the front to see one of the following: The Cribs play an extremely rare show in Wakefield at the Theatre Royal on 16th May.

All three shows sees Jack Daniel’s bring a bit of their home in the form of Tennessee based femme fatales The Black Belles play their debut UK gigs plus an up and coming band from each town picked by our headliners to boot.

To win a pair of tickets to the show of your choice answer the following question...

In what town and state is Jack Daniel’s distillery?

To enter, please comment below stating in your entry which show you would like tickets for – Glasgow / Southend / Wakefield. The winner will be picked on April 19th. Best of luck.

For More Information on JD Roots go to jdroots.co.uk.