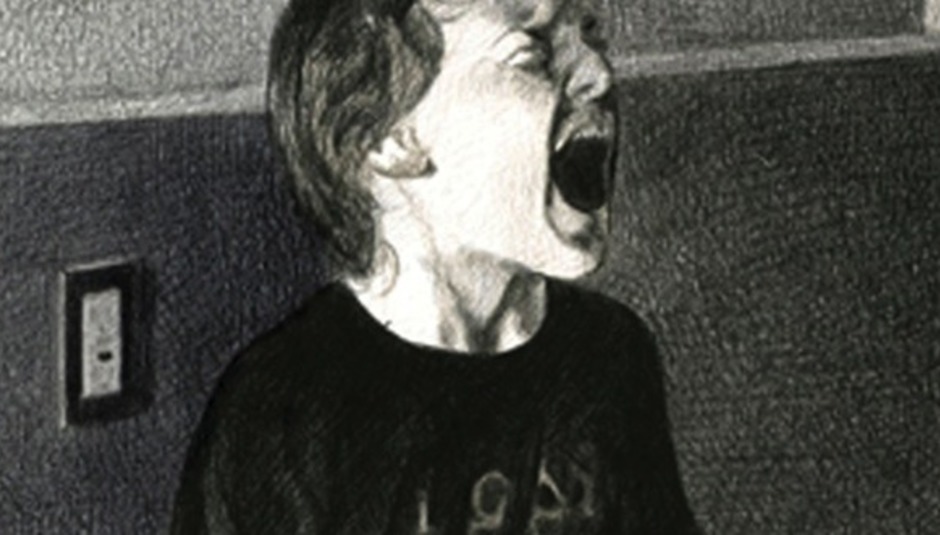 It's Friday. Here are five hand-picked streams to flick through today or at some point over the weekend... (click the ex.fm button down in the bottom right-hand corner if you want to leave them playing)

Eight and a Half

Some of the chaps from Broken Social Scene and The Stills have a new band, named after a film. They have a debut album (^pictured^) of soaring synth-splashed melancholic pop music out this week in Canada/US via the Arts & Crafts label, and are coming to the UK to play the DiS stage at Great Escape in May. This video stars Jessica Stroup from 90210, who seems to think suicide is a better idea than washing her feet.

They're back? Isn't quite 'Stillness is the Move' but...

She's made one of the most wonderfully 'eccentric' debut albums of the year. She's from Fleet, a place famous for its service station. She's headlining our stage at Camden Crawl. We like her, and so does super-hip electro dude Com Truise whose done a remix of her stuffs.

This came to us via those wonderfully clued up chaps from Ghosting Season (who're playing at our Rolled School gig on a rollerskate rink with the might Errors). Buffalo Tide are from Vancouver, and they make haunting electronica-verging-on-ambient. Or what I've been calling ambi-dance, throbtronica and/or sigh-fi, depending what mood I'm in.

Here's a mixtape I made.

WIN: Tickets to see The Horrors, The Cribs and more c/o Jack Daniel's