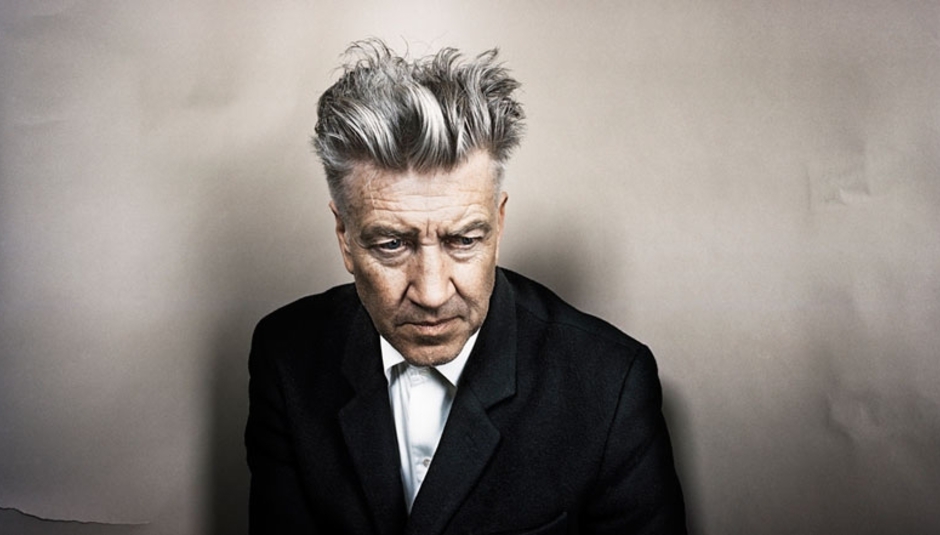 You're David Lynch, you're the coolest cat on this big spinning ball of yarn. Do you a) sit around looking smug while the world laps up your legacy (Blue Velvet, Twin Peaks, Inland Empire and Mullholland Drive) b) go into a studio and record an album c) go into the studio, record album, direct a video for it, try to make meditation part of the average day in American schools, endorse a venue in Paris, launch you own range of coffee, and then maybe sit around for five minutes to record a daily weather report in a city where the weather never really changes?

Mr. Lynch describes the setting for the video as, “an intense psychotic backyard craziness, fueled by beer.” We describe it as brilliantly batshit, but then we've come to expect nothing less from Lynch.