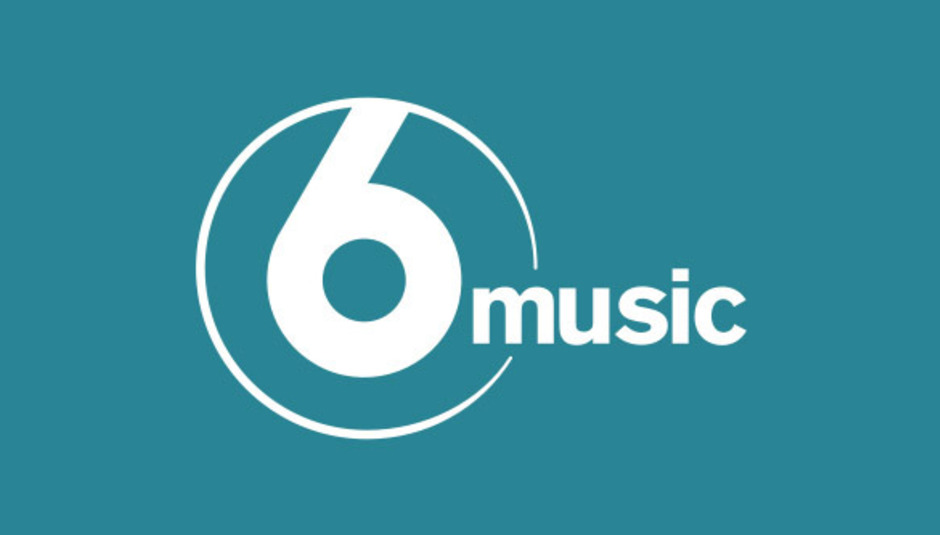 It was not all that long ago that people were fighting to save BBC 6Music from closure. That, of course, turned out rather well and the station is going, with 2012 marking its tenth anniversary. Naturally, when you have a birthday party of anniversary you'll want to celebrate and some of those plans have been unveiled.

They are, for the most part, musical. There's a concert taking place on March 16 at London's Southbank Centre, featuring music from Laura Marling, Beth Jeans Houghton, Gruff Rhys, Anna Calvi and Lianna La Havas. That lot play in the Purcell Room, which is rather lovely. There's also more non-ticketed live entertainment in the Front Room.

That goes along with live sessions from Spiritualized and Orbital on Lauren Laverne's morning show, broadcast from the Maida Vale studios. Laverne herself said:

"I love being part of the Radio 6 Music family and its success, it's special radio. We'll be featuring some of the station's best music and artists during the anniversary and I'm especially looking forward to Maida Vale, where I'll be bringing listeners some amazing live sessions."

Keep your eyes out for more information in the coming weeks.

Efterklang working on a new album, lose a member