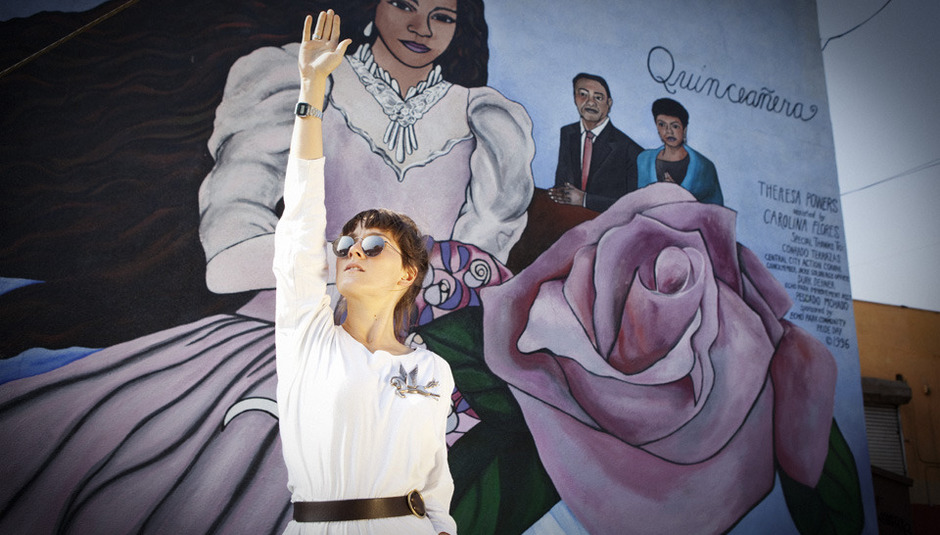 Welsh songstress Cate Le Bon will release her new album on April 30. It's called CYRK and will come out through OVNI (Turnstile).

Here is the tracklisting:

Cate Le Bon had this to say about the album:

“How would I describe the album? Cut a remote island in two and place one half to your ear…”

I have no idea what that means either. What would a remote island sound like from the inside, especially when it has been halved. Answers on a postcard, I guess. There is more. She elaborates...

“CYRK is like a time travel travelogue which continually returns the sea. I mostly write about the sea, matters of the heart and animals – or a mish-mash of all three.”

Still none the wiser? You'll just have to get the album then. Here's a video for 'Fold The Cloth', which surfaced a couple of months ago.