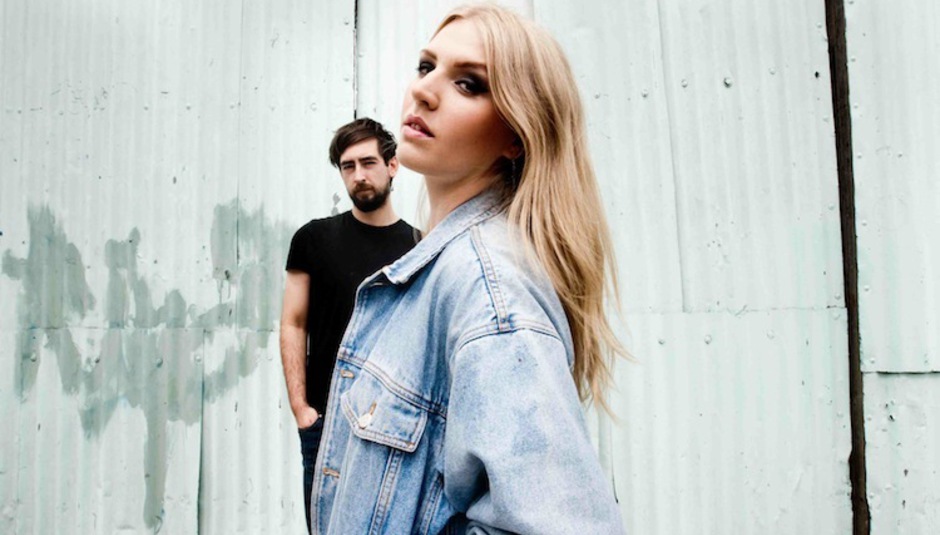 Most excellent folk-pop duo Slow Club have announced a fairly extensive set of tour dates for Spring this year. There are 20 in total which can all be seen below, they span England, Scotland but no Wales.

As you can see, that is an awful lot of tour dates. Tickets are available from here. There are also some international dates, including ones at South by South West and a ton more in America and Australia. If you're interested.

Plus you can also listen to something which may well tickle your fancy. Well, it's actually a cover by Francois & The Atlas Mountains of a Slow Club track, but it's new enough. Here's what they said about it:

"We've been following Francois for years after meeting at the Homegame festival. so when someone suggested a cover swap we jumped at the chance."

"I really love the cover. Francois found funk where we didn't even realise there was funk!"

Have a listen below.