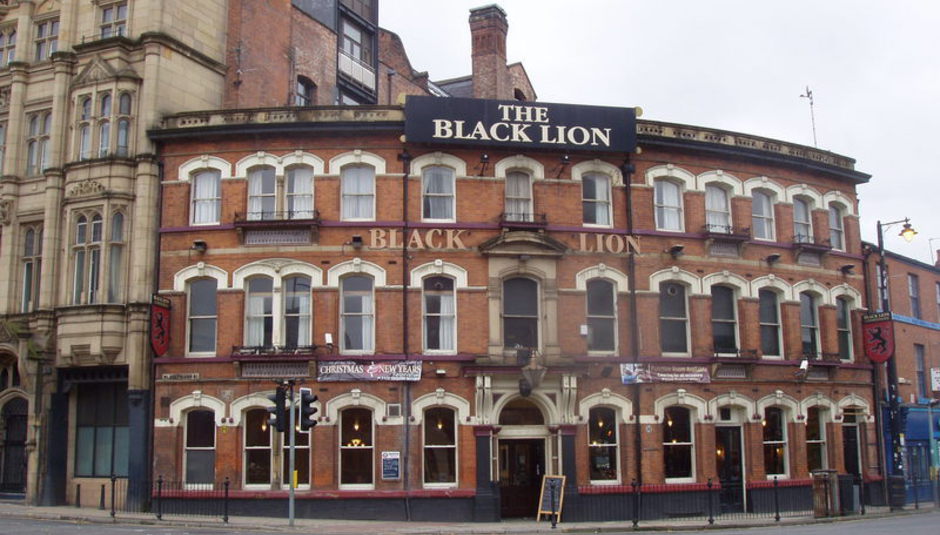 This year's festival season is again looking like a busy one for us here at DiS with stages in Brighton for The Great Escape and Summer Sundae in Leicester already confirmed. The Great Escape falls on May 10th-12th, but the weekend before that we'll be in the north west of the country to host a stage at Salford's DIY-orientated Sounds From The Other City Festival.

This year's event takes place on Bank Holiday Sunday, May 6th with extremely limited Early Bird Tickets going for £14 (£18 thereafter) from Skiddle or in outlets around Manchester. We've a couple of artists to announce early on for our stage at the Black Lion, with our headliners set to be revealed in a few weeks time.

Eaux, the new project of Sian Ahern and Ben Crook from former DiS faves the Sian Alice Group will be playing for us, the three demos available so far on the group's tumblr showing a more direct, industrially percussive, direction of their dynamically-aware composition.

the light demo by eaux music

They'll be joined by Stalking Horse, the motorik-driven project of former This Et Al front man Wu, muscled up live into a five-piece, they turned heads for us last summer at Tramlines as well as with singles on Too Pure and iLike Records respectively.

Shinies are the latest making waves out of Manchester's current love of lo-fi noise pop, the only track they've made available online thus far - the teen daydream-gaze of 'Spent Youth' - has caused an initial flurry of hype for a group still only a few months old. We, for one, can't wait to catch up on their progression come May.

Other acts elsewhere who have been confirmed include Laura J Martin, CoverGirl, The Lovely Eggs, Joseph & David, Victories At Sea and Laser Dream Eyes. With 17 promoters and 12 stages across 11 venues, there's a slew of headliners and other acts yet to be announced.