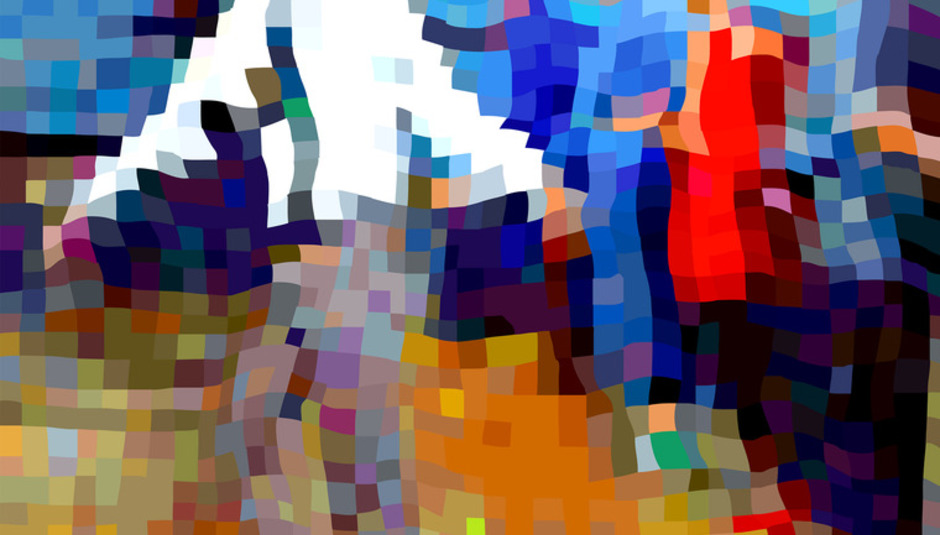 Back last year Norwegian producer and electronic music type guy diskJokke released the album Sagara in all of its Gamelan beauty and mystery. Now there's a brand new cut for you to hear and, you should be pleased to know, it's pretty typical diskJokke. It's released as a series of 7" singles through Norwegian-based label Splendour. It's called 'Now Dance', which is what you may well feel like doing, and can be heard below in the SoundCloud player.

Here's that artwork in its full glory, by the way. Perhaps you're not sure if it needs to be that large, but we are.