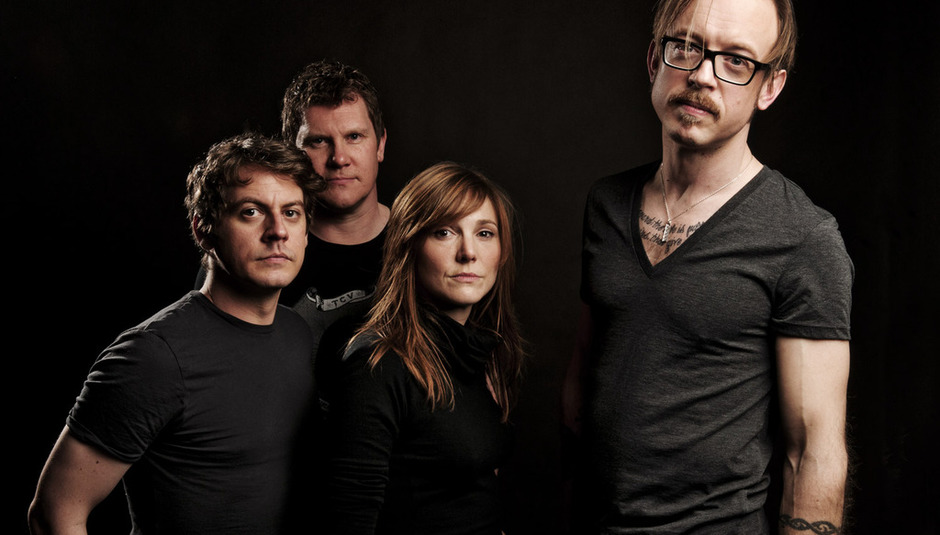 When Sweet Billy Pilgrim were unveiled as Mercury Prize nominees back in 2009 the people who were aware of them may have been slightly surprised and the rest probably thought "who?". But now we know. That record Twice Born Men was quite excellent. The news now is that there's a follow-up to it, to be released later this year.

It's called Crown And Treaty and will be released on April 16. This one, however, was not recorded in Tim Elsenburg's shed. Instead they recruited vocalist Jana Carpenter to join Elsenburg, Anthony Bishop and Alistair Hamer in the band. Fortuantely enough, you can get yourself a taste of the record with a free download. The track is 'Brugada' which can be downloaded from here or streamed below.

Live music wise, the band headline HMV's "Next Big Thing" at the Borderline in London on February 6, so get yourself along to that if you fancy hearing new material and maybe some old stuff, too.