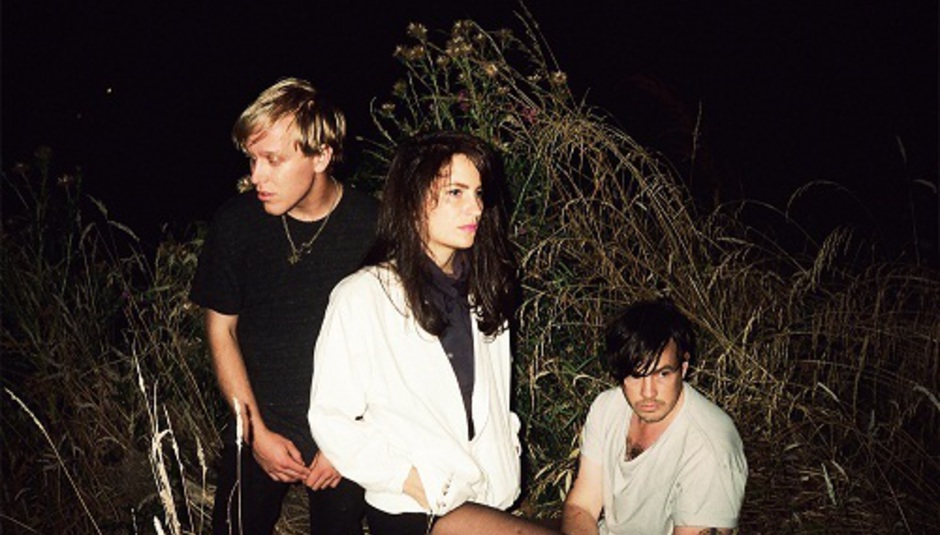 Portland-based Blouse have announced their first collection of UK and European shows, otherwise known as a tour. Their debut record earlier this year was a top, top effort first off, we'll be very interested to see how they do in the "live arena", as some might call it. There are some shows in Mainland Europe, too. We've listed these both below.

Read our review of their self-titled debut here