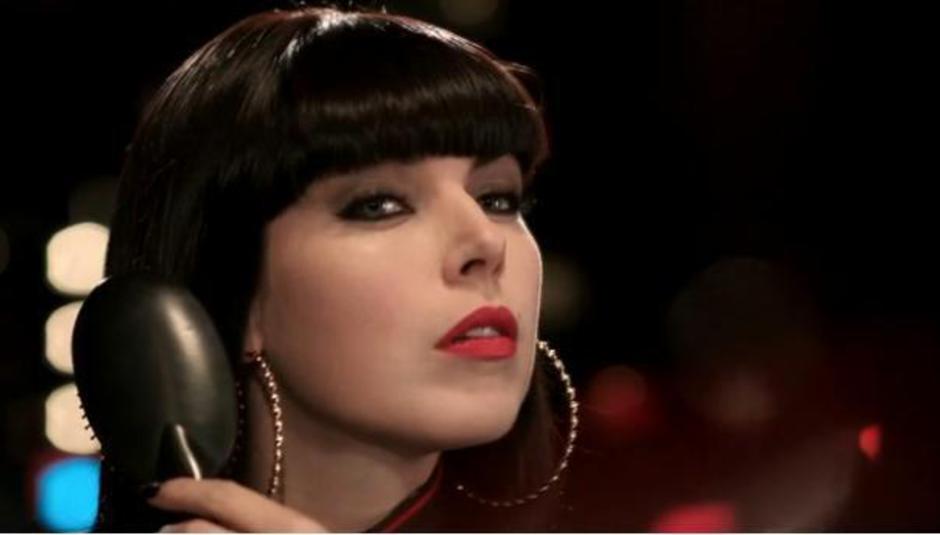 Sleigh Bells to return with Reign of Terror

Noisy duo Sleigh Bells have announced the follow-up their debut album Treats, which was released in 2010. The new album is called Reign of Terror and we know very little about it, apart from the video that is on the RoT website. Anyway, you can also have a peek at that below.

Like we said, we know very little else about this record, but we will let you know when we find out anything.

Listen: The Men Live at WFMU

BBC Announces The 15 Names For Next Year