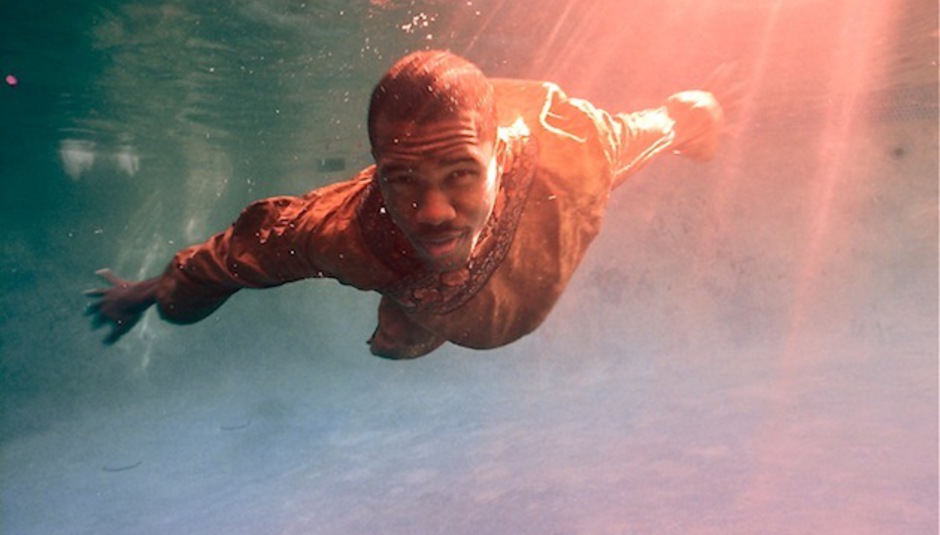 George Ergatoudis the Head of Music at BBC Radio 1 and 1Xtra introduces this year's list by saying:

“The Sound of 2012 will be the tenth year of predictions compiled by BBC News: a project now established as the definitive annual list of exciting new artists to watch out for. The sheer volume of taste makers who contribute gives it a gravitas that other crystal ball gazers can only envy.

Yep, a whopping 180+ UK tastemakers (listed here) voted for the three names of new acts they like (and think will do well in 2012). Can you imagine 180 people agreeing on anything? Especially a disparate bunch of music snobs?

A lot of predictive thinking goes on, and we'd presume a lot of people wasted their vote on Lana Del Rey, who due to having a hit single, wasn't eligible (I made the same mistake voting for Minaj last year). Despite the flawed popularity contest process, which relies heavily on PR campaigns, this year's list makes for, well, an interesting indicator of what might be blasting from Radio1 for the next few months, and who for the first few months will get a disproportionate (considering the quality of their music) amount of press.

Without furtherado, the Sound of 2012 long list in alphabetical order is as follows:

Wot, no Factory Floor? No Hey Sholay? No Charli XCX? Where on earth are Stay+? Did Lana Del Rey's people screw up? Is Frank Ocean gonna win and then sell nearly no records in the UK? Ain't Dry the River just Mumford with a bit of Kings of Leon? Weren't most of these contenders for last year's list? And the year before's? As you'd expect these names and the whole process is already being discussed over on the DiS boards.

Zane Lowe will excitedly count down the top 5, with a "winner" revealed each morning on BBC Radio 1 from Monday 2nd January. If you don't wanna tune in to the enthusiastic kiwi, the Sound of 2012 announcements will also be made on the BBC News website and Sound of 2012 website http://www.bbc.co.uk/soundof2012.

As a little reminder, Jessie J ("MANDEM! MANDEM! SHOOOGAH SUGAR-SHOOGAH!") topped last year’s list, which is now entering its tenth year. Her hyper-cynical, atrocious album Who You Are (1/10 review) went on to be the biggest selling debut album of 2011 in the UK. Previous winners include Ellie Goulding, Little Boots, Adele, Mika and 50 Cent. Interesting that Gaga and Ed Sheeran didn't top the list, innit?

Sleigh Bells to return with Reign of Terror