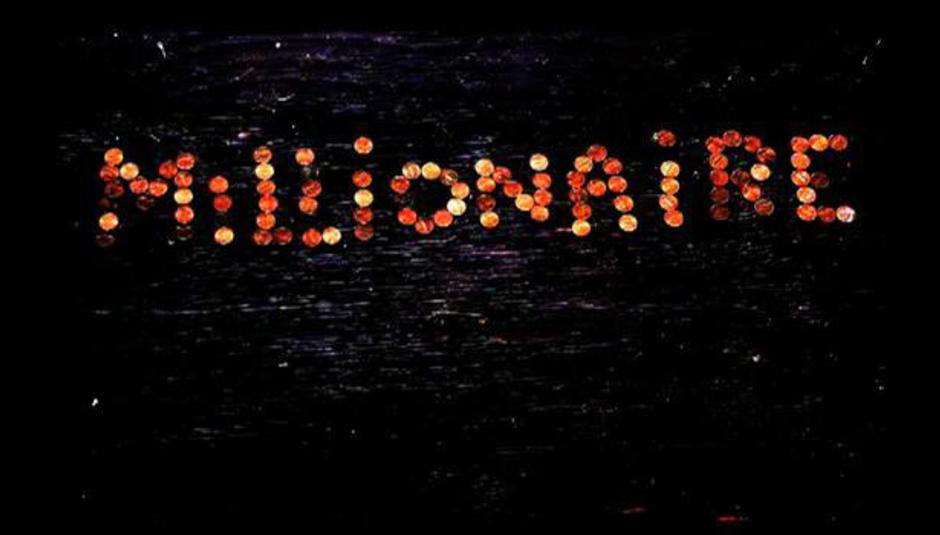 Watch: The Felice Brothers - 'Millionaire'/'Fire At The Pageant'

The wonderful Felice Brothers are on tour around Europe at the moment, stopping off in the usual places, including a few shows in the UK, all listed below. They've also just released a new video for 'Millionaire', which is released alongside (as a double a-side) 'Fire At The Pageant'. You can watch both videos below.