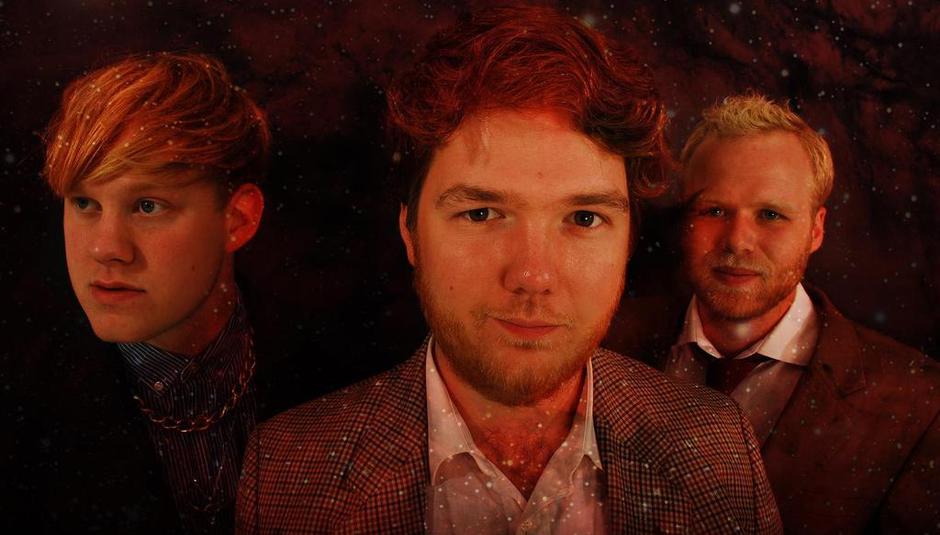 Though their various splinter and side-projects have been more prominent in the past couple of years, Oxford's Jonquil are returning with a new album next year, carrying on as a four-piece where before they were six. Following on from two previous full-length records - Sunny Casinos and Lions, the new record is called Point Of Go an will be released through Blessing Force on March 5. Below you will find the tracklisting.

There's also a track you can hear too - it's 'It's My Part' and is just down there.

If you want to see Jonquil play live, then you can do so on two occasions before the year is out. At Corsica Studios in London on December 15 and at Oxford's O2 Academy on December 17.

Listen: Okkervil River give away mixtape