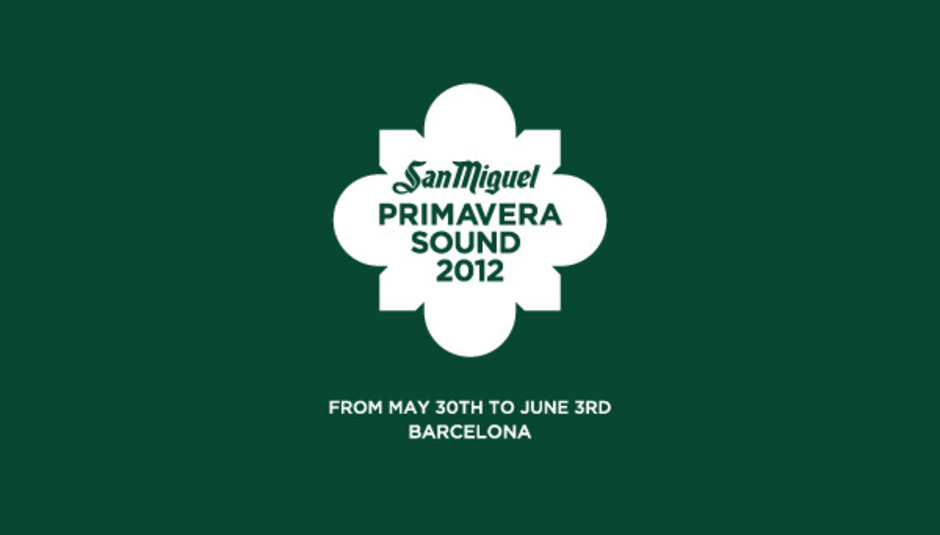 Every year we marvel when Spain's Primavera Sound announce their line-up, and many of us Brits flock to Barcelona to enjoy all that is has to offer during late May - quite a lot. Well, the festival have just confirmed a bunch of acts who will play in 2012. See below for who they've got this time. No surprise, some big names are there.

This year's Primavera Sound takes place from May 30-June 3. More information can be found on the official website which really is quite helpful, even in English. There is also an edition of Primavera taking place in Lisbon, Portugal. That's called Optimus Primavera Sound and there's a great deal more information available here. They've announced some of the above bands, but also The Walkmen, aptly enough.