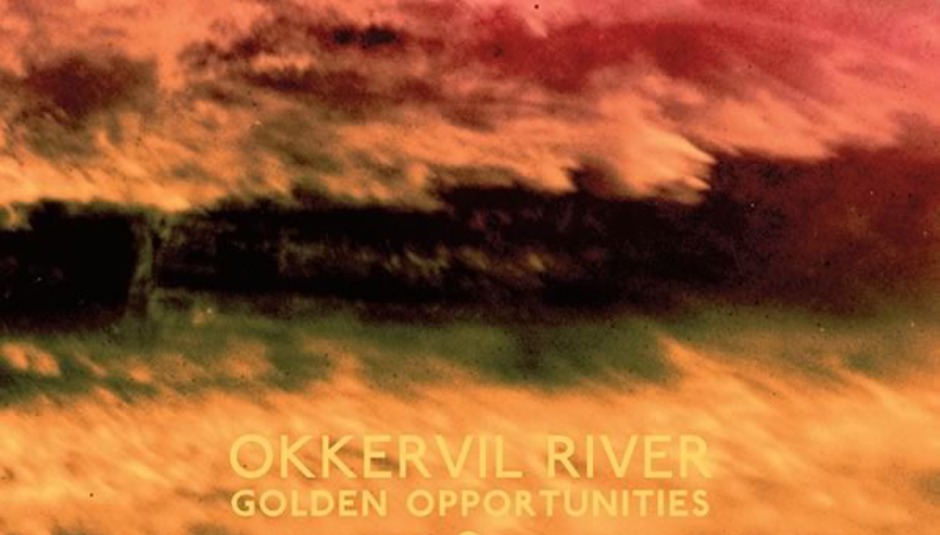 Listen: Okkervil River give away mixtape

Back in 2007 Okkervil River released a free mixtape called Golden Opportunities, made up of songs recorded on the road when touring their album The Stage Names. Now, four years later, they're releasing Golden Opportunities 2, also for free. You can download it in mp3 or lossless M4A format from the band's official website.

Here's the tracklisting, in case you were curious.

Hey, it's only five tracks, but it's free. Don't look a gift horse in the mouth and all that.