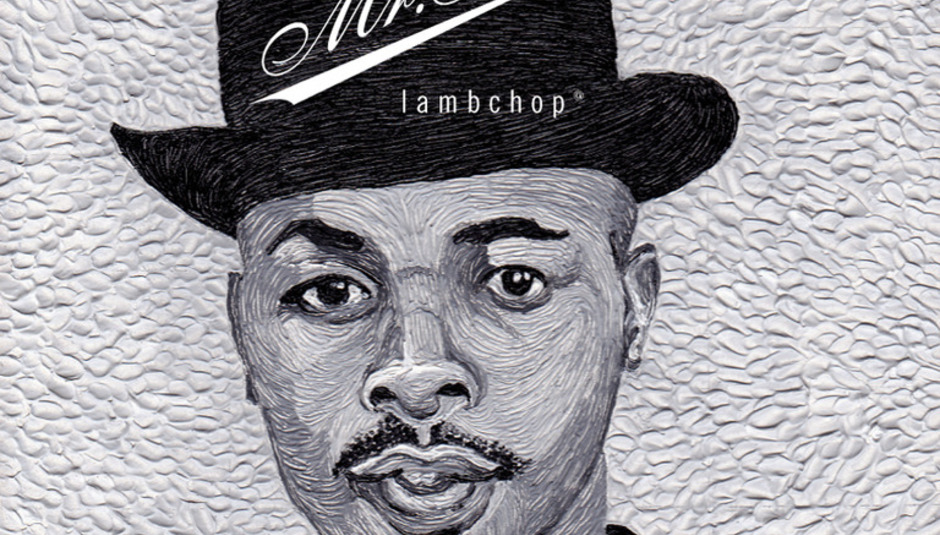 Yes, we know this is old news, but it's still quite important. And we just didn't get round to writing anything about it. So here it is, belatedly - the news that there's a new Lambchop album on the way, released on February 20 through City Slang. It's called Mr. M.

There is an album teaser which you can watch below, as well as a free download of the record's opening track, 'If Not I'll Just Die'.

Lambchop's Kurt Wagner tells us about the record:

As I worked, I was approached by Mark Nevers (former full time band member & producer for the likes of Andrew Bird and Will Oldham) with the idea of making another Lambchop record. He had a concept of a sound and a method that worked with the tone of my writing. His idea was a kind of ‘psycha-Sinatra’ sound, one that involved the arranging of strings and other sounds in a more open and yet complex way.

It was a studio creation, not a type of recording based on band performance, and this was a radical approach for us. I felt Lambchop had one more good record in us, and this time I was going to do things as directly and true to my desires as possible.”

You can catch Lambchop in March next year, supporting the album. Full tour dates for UK and Ireland below:

'The Shrine / An Argument'