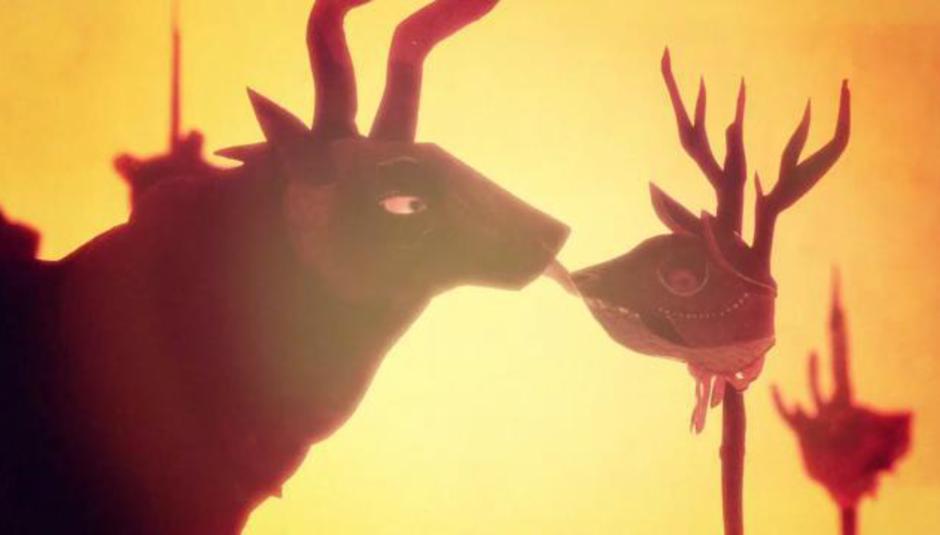 Fleet Foxes have just released a new video, for their 8-minute-plus album track 'The Shrine/An Argument'. There was a teaser out there a few weeks ago, but now there's the full, real thing, directed by the Robin of the band's brother, Sean Pecknold, by the way. It's a mighty fine piece of work and you can watch it below.

Over the next couple of months the band will play a European tour. We've handily listed these dates for your reference below. In chronological order, too!