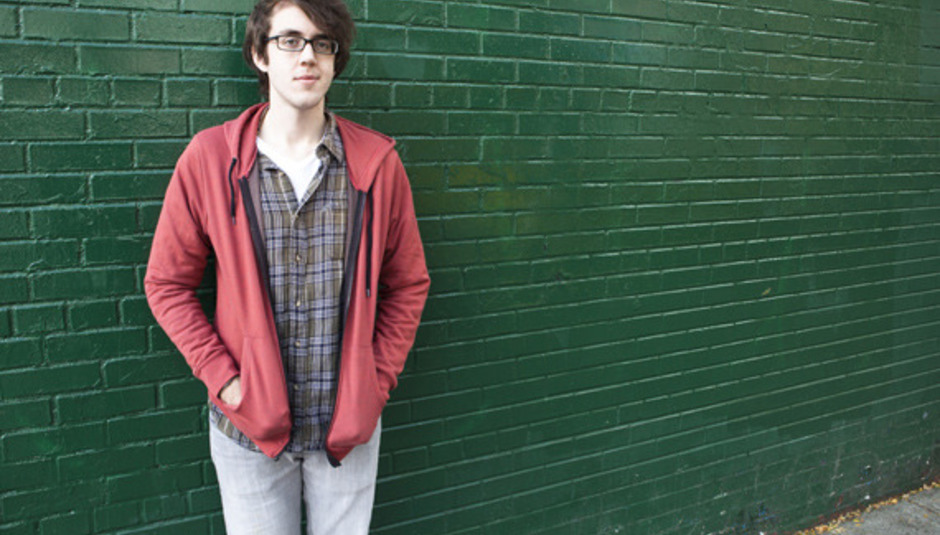 Hearing about a band's influences often used to be the perfect gateway. Like the time you saw Kurt Cobain wearing a Scratch Acid t-shirt, then you listened to them and realised that they are, in fact, one of the greatest bands ever to have picked up instruments, entered a recording studio or performed on stage. But enough about Scratch Acid, as Cloud Nothings have compiled a SoundCloud mixtape of their influences of the new record.

Have a listen below...

Here's what Dylan Baldi had to say about the mixtape:

“While I was writing the songs that would become 'Attack On Memory', I listened almost exclusively to music that was made before I was born. This is a pretty common practice for me, actually, but I took it to a new level while making the record. I more or less memorized every guitar solo on the best Thin Lizzy albums, listened to only The Wipers for about three weeks, and fell asleep to Black Sabbath every night.

This mix condenses my listening habits into an easily digestible “best of,” songs that strongly affected what I was thinking while writing my own music. Not to say that every song on 'Attack On Memory' sounds like Killdozer, but I do think that the influence of these particular tracks is often obvious, and hopefully sheds some light on why the new Cloud Nothings album sounds so different from any of the past recordings.”

The new Cloud Nothings record, Attack on Memory, is released on February 6 through Wichita Recordings. More information on that here.