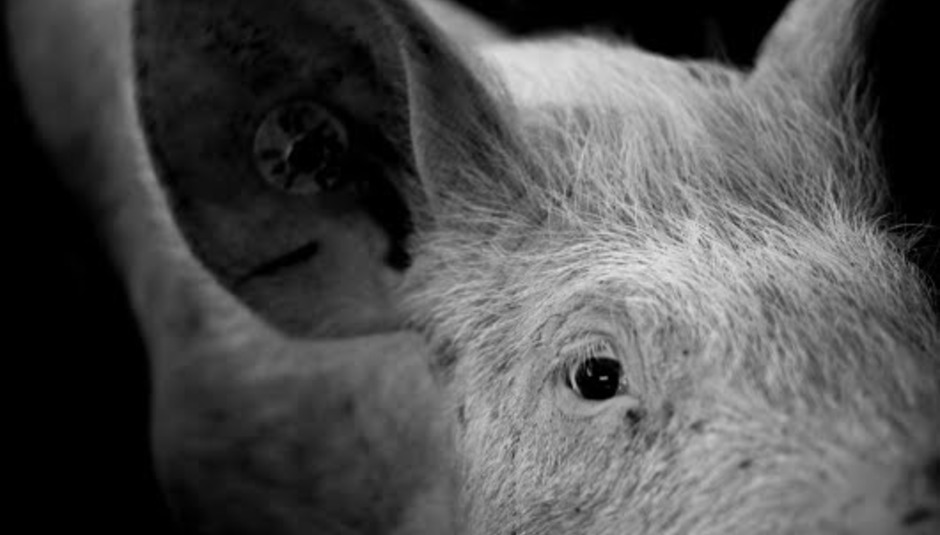 On December 12 Accidental Records will release a remix EP of tracks from Matthew Herbert's recent One Pig record. It's not any EP, though. Aside from being a Matthew Herbert EP, the selection of tracks have been remixed by Micachu. We've got one of the tracks for you to download, too.

It's 'August 2011' and can be streamed below and downloaded directly, too. Do enjoy responsibly.

The rest of the EP contains looks as follows:

There is also a show at London's Cafe Oto, which will consist of a discussion panel between Herbert and some soon-to-be-announced guests, as well as a full-on three-course meal organised by the Guardian's Kitchen Doctor, Rosie Sykes. That takes place on December 15.