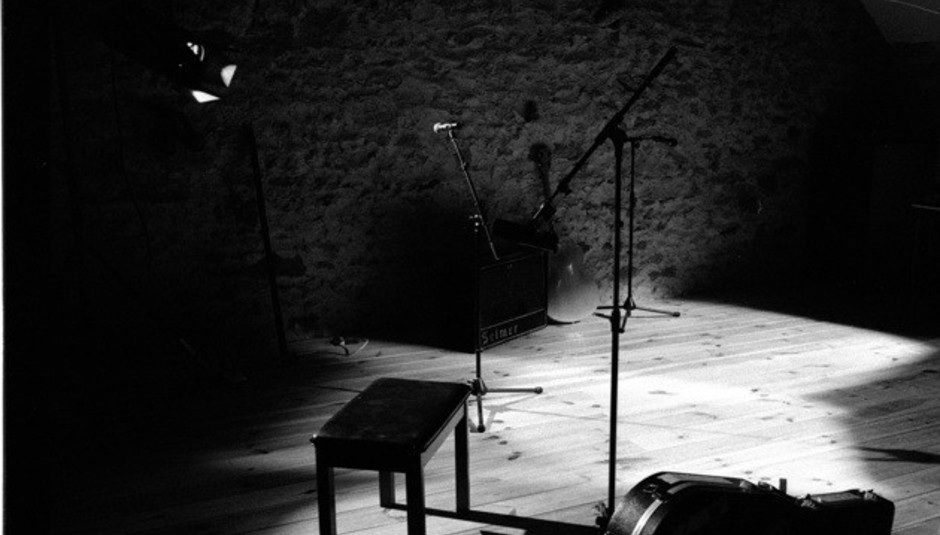 Tindersticks have announced on their website their new record - the follow-up to 2010's Falling Down a Mountain - is having the finishing touches put to it and that it will be released in February of next year. There's also the arrival of some tour dates, to support the as-yet-untitled album's release.

Unfortunately the band haven't announced any UK dates yet, but there are some European shows lined up for March. You might be interested in them, but it might also be best to wait a little while to see when/if those UK shows will be confirmed.