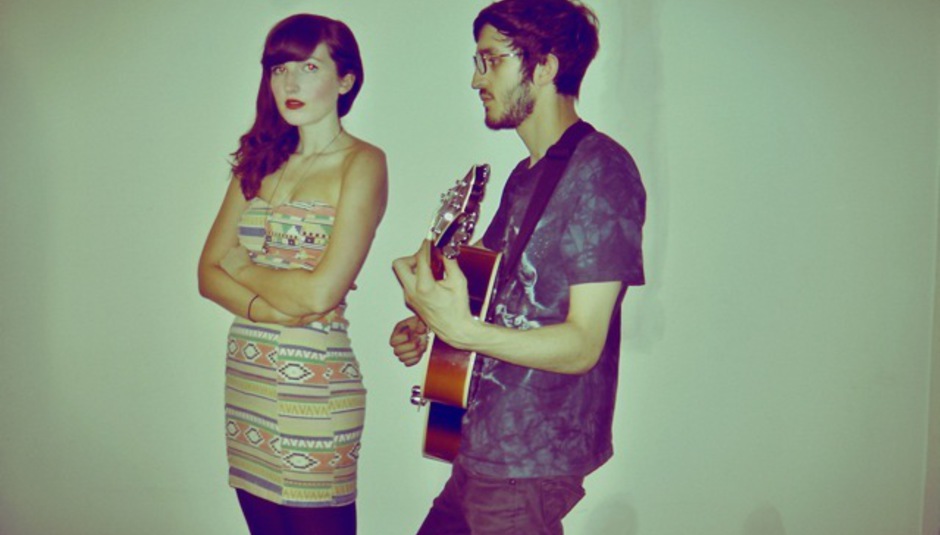 Following the release of their strongly-anticipated debut album, Welcome To Condale, Jeremy Warmsley and Elizabeth Sankey - otherwise known as Summer Camp have confirmed a spate of tour dates in the UK for early next year. For mid-late February in fact. Here are the places and times they're playing, should you be interested.

And here is the video to their most recent single, 'Down'.