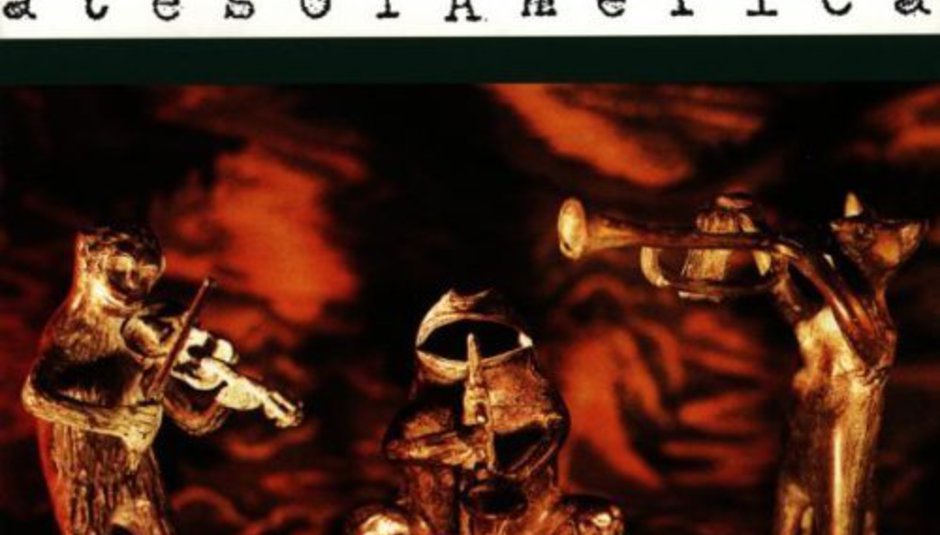 Over the last few years we've had the "Don't Look Back" style performances from many, many bands and despite what some might say, it's actually quite a nice way to do things, having a band perform a superb album in full, live. Anyway, the next band to get on this train are Presidents of the United States of America, who will perform their 1995 album Presidents of the United States of America on five dates in the UK next year. The self-titled one, obviously.

Here's what they had to say themselves on the matter:

"We're deeply ashamed to have let three years pass since our last UK dates. Even though we've spent the time curing serious diseases and recycling all of our paper and glass, still it is clearly 'our bad'. We are thrilled to come back and play some of our favorite places, including the Forum, which is a great room if the Five-um is booked."

Anyway, here are the dates where they'll be playing their self-titled album.

Tickets are available from here and here and below you will find the tracklisting for the album.