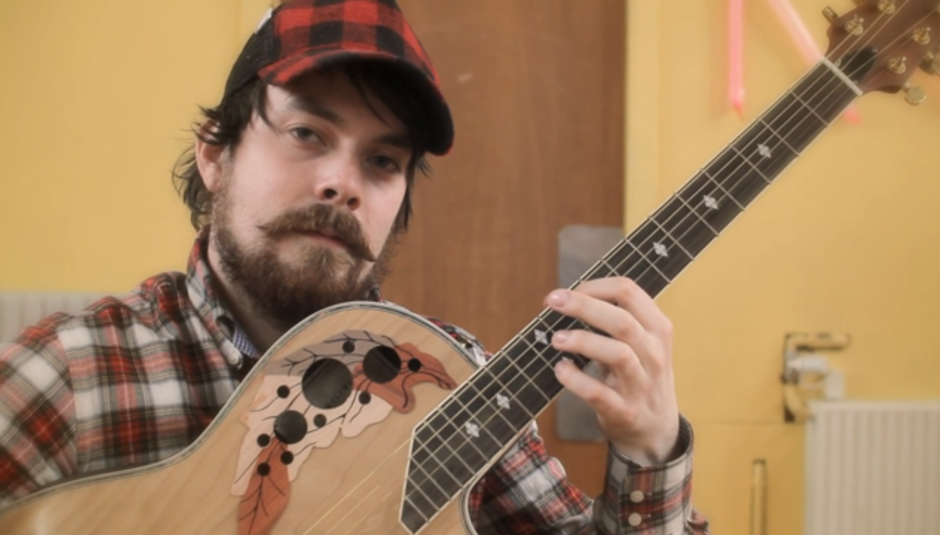 For fans of the twee-punk style of Jeffrey Lewis or the warm sound and humane lyrics of Sparklehorse, Dad Rocks! could make your day. Dissent has never sounded so careworn; likeable songs about mega-corporations sit alongside heartbreaking piano ballads about parenting, all dusted with a wit and wisdom way beyond Albertsson's tender years.

He's doing this tour solo, so expect stripped down versions of the lush arrangements on the album, which is out next Monday on Big Scary Monsters; it's not any worse off for that though, the songs sounding all the more personal as a result.

The dates are as follows, having kicked off earlier this week.

And you can preorder the album on lush CD and vinyl formats here.

The Antlers to release new EP in November