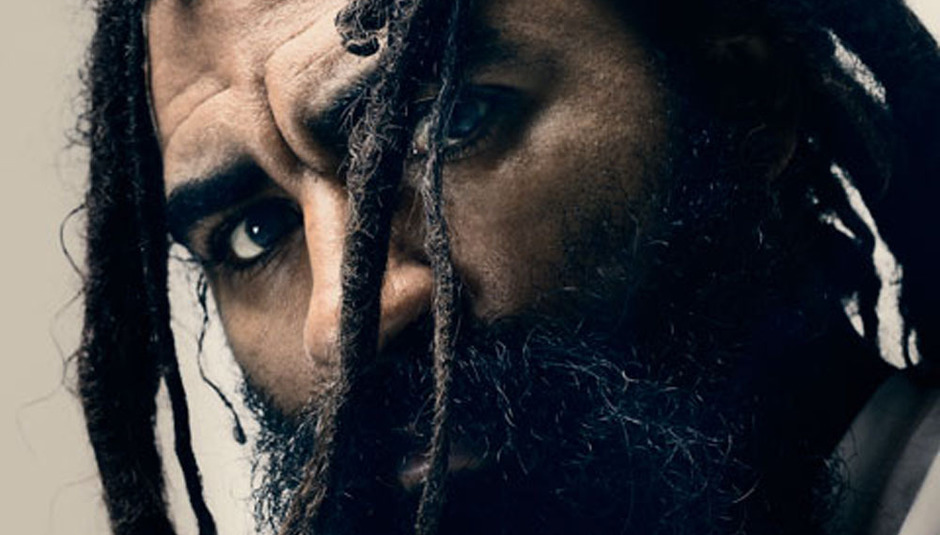 New Gonjasufi mini-album out in January

As you may have noticed during the past week or so, it's around this time of year where things get a bit busy for albums being released in the early part of 2012. There has been literally tens. Anyway, the next in line to announce a mini-album is Gonjasufi, whose new project is released on January 23 next year.

The title of the mini-album (or EP as some people like to call them) is MU.ZZ.LE and it contains the following ten tracks.

"MU.ZZ.LE was more like knowing that what comes out of the mouth of man, sets man free and defies them, it was me guarding my words and my tongue. These words are less but I feel like I’m saying more."

The release will be available on CD, double 10" and as a screenprinted A2 poster, limited to 500 copies worldwide. Order details here.