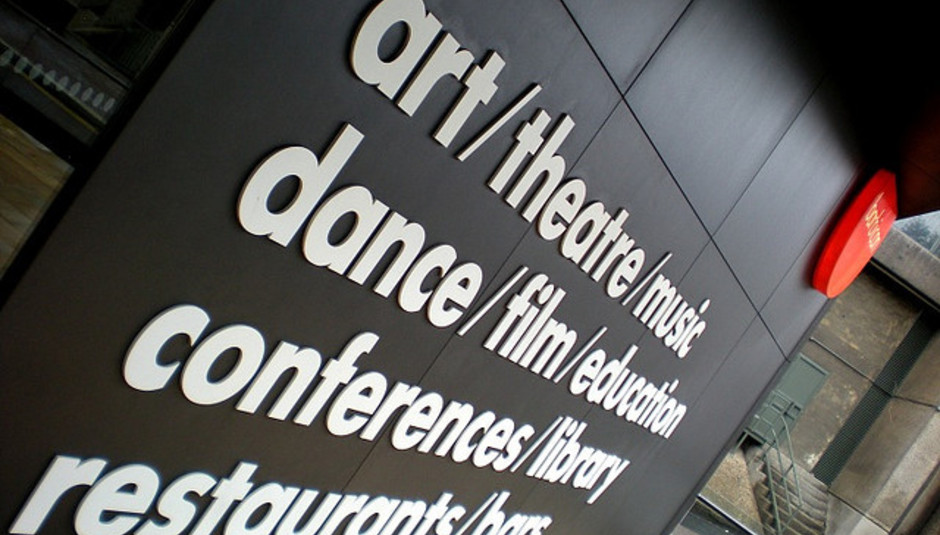 We're used to The Barbican providing plenty of musical greatness over the years and months, especially in recent times. It's with great delight, then, that we bring you the news of their Spring Season of Contemporary Music. Have a peek below for a round-up of what's going on in Spring 2012 at the great London institution, handily copied and pasted from the press release.

So that is all fairly comprehensive, but it's actually only a round-up. But yeah, it does look very tasty. Tickets for the above events went on sale to Barbican members today and go on general sale on Wednesday November 2 at 10AM. Click here to get them.

Lanterns on the Lake to play for DiS this Thursday