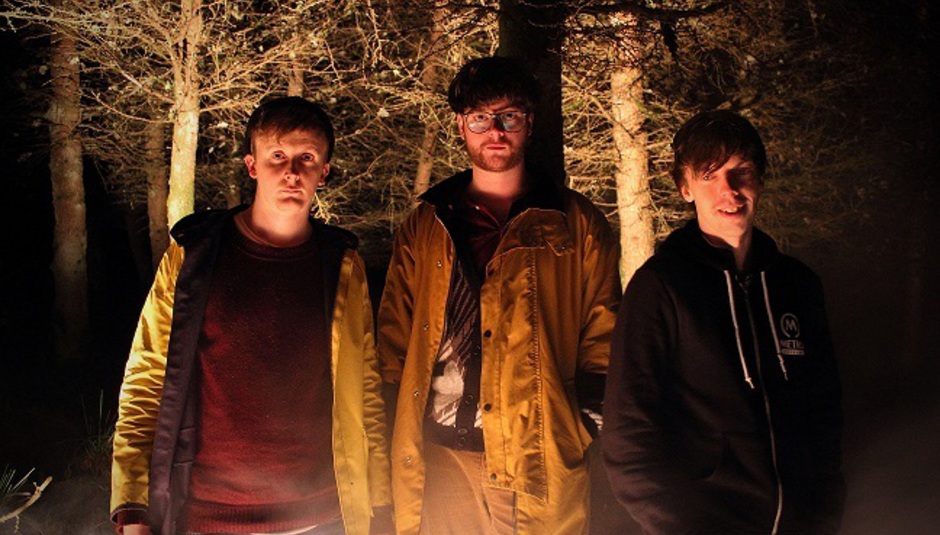 Errors are a bloody brilliant band, ever since "bursting" onto the "scene" some years ago with their well-rounded and jumpable electronic compositions. Really, I mean it. Their last record, Come Down With Me, was awarded 9/10 upon its release and their new one has just been announced for early 2012. It's called Have Some Faith In Magic and will be released on January 31 through Rock Action Records. Tracklisting and artwork both below: Below you can listen to the 'Earthscore', as well as download it from here.

Plus, the band also have some February tour dates lined up. There's more than a handful, and that isn't a waste.