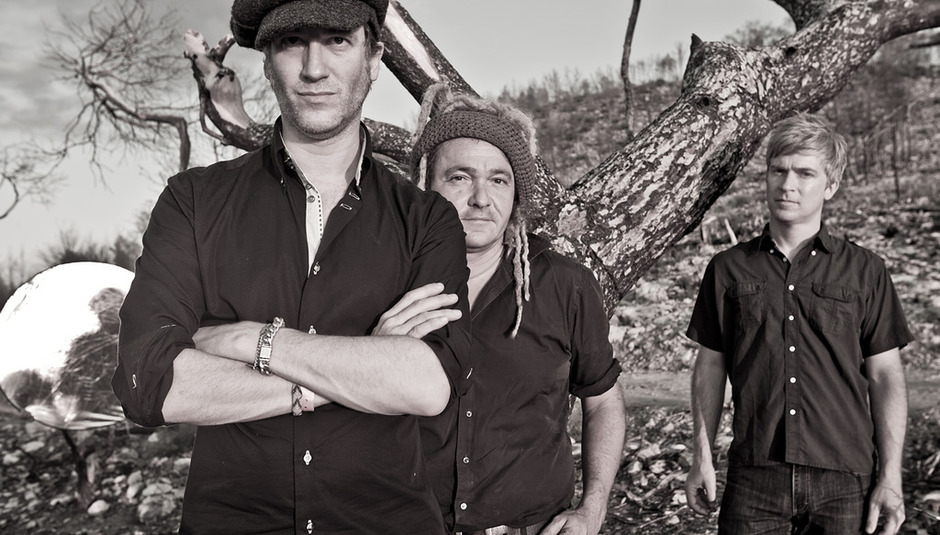 American alternative-rock legends Nada Surf have been steadily releasing albums every couple of years since they formed in the '90s. Their last one was a palindromic title, If I Had A Hi-Fi, that's if we discount the hyphen, which I don't think we should. Palindrome or no palindrome, they've just announced the release of their sixth (proper, original) studio album, which is called The Stars Are Indifferent To Astronomy. It comes out on January 23 2012 through City Slang.

As is now customary, there's a free track available for download. The track in question is 'When I Was Young', which can be obtained below.

Still got it, eh?

The band have a European tour lined up in February which stops off at two places in the UK. First is Glasgow at King Tut's on February 7 and in London at KOKO on February 8.