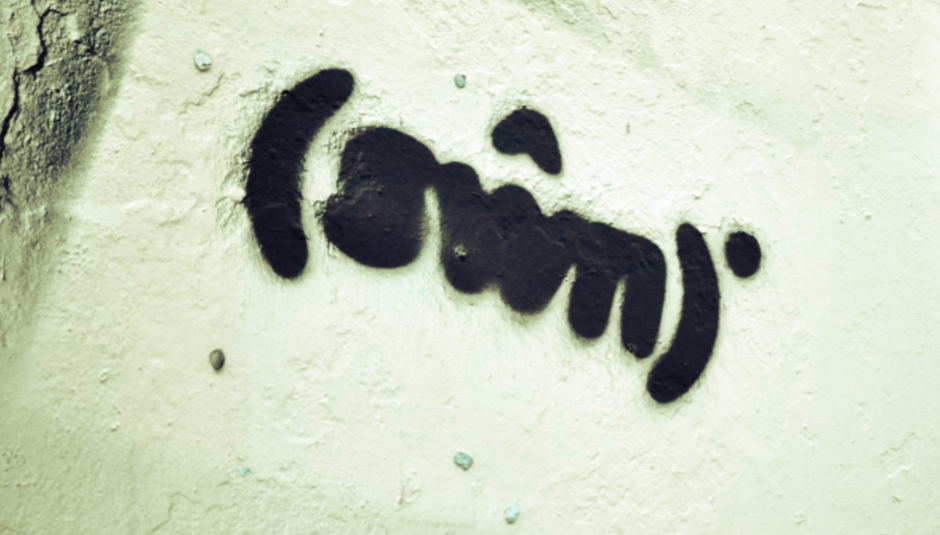 BBC Introducing presenter, blogger, promoter, cassette label boss and probably a heap of other stuffer, Jen Long, gives us her guide to some must-see new Welsh acts at this year's SWN Festival...

Welsh music...? I always feel a bit like a fraud.

Although I’ve lived in Cardiff for nearly eight years, and have Welsh parents, nothing can change the fact that when The Manic Street Preachers and Super Furry Animals were riding high in the charts, I was growing up just outside London, doing nothing more than buying their singles.

However, the great thing about the scene in Cardiff is that you don’t have to have lived and breathed every moment of the last decade to know what’s going on. Partly because there’s such a high student turnover, the scene is always renewing itself, which means things are always fresh and exciting!

In the time I’ve lived here I’ve seen three generations of student band form, graduate, and disband - with perhaps the exception of maybe Los Campesinos! Labels and venues have gone, and new ones have taken their place.

Beautiful, tender, intelligent musicianship with echoes of Efterklang and Anathallo; you have to see them. The guys in this band also run the Barely Regal label, which is doing great things in the city at the moment. And they play in, like, 100 other bands.

Sharp, snobby punk played with precision. These might be the shortest band you see all weekend too (sorry guys.) Their new album Fanatical Love was produced by Rory Atwell, and gets a release on November 14th on the aforementioned Barely Regal.

One of the most fun things that’ll probably happen at SWN – they rap, they produce, and they really know how to have a good time. Kind of like if Odd Future were just boyos. Astroid Boys have a large local following too so prepared to get sweaty.

These guys are from the surrounding areas of Cardiff; Bridgend and Neath to be precise. Both are playing our BBC Introducing curated stage at SWN, and both just came back from a trip to LA with BBC Introducing to play at MUSEXPO there. Or something like that. I didn’t get to go. Not bitter. Not at all.

Four local producers who individually make a variety of beats, but together come to DJ as the garage driven brilliance of CRST, and it’s well old skool, like.

Five piece from outside Cardiff, somewhere in the Valleys. They just write really good pop songs and lead singer Morgan has the sweetest voice, and lovely hair. They just released their debut album Where Else Is Safe But The Road and almost headlined the BBC Introducing Stage at Reading/Leeds.

OK, so they’re technically from Llanelli, but when the fuck is anyone going to write a scene report on that place? This five piece mix girl/boy harmonies with an ability to write some of the most heart-swelling choruses you’ll hear outside the Magic FM playlist. And live, they’re just as good.

One of the most underrated bands Cardiff has produced in a long time. These guys slay live, their drummer is insanely good, and their new material is just sounding better and better. Post-rock math with a touch of hardcore; think Russian Circles meets Rodan and go and see them.

Young, snotty, DIY punk; these guys know how to make a pit move. They spent the last year on the touring circuit perfecting their snarl and will undoubtedly break something at SWN.

And also, while we’re at it, check out Newport’s Town for Jam inspired indie, Chailo Sim from Fishguard for beaming folk, and Jodie Marie from Narbeth for Verve signed beauty.

For a live-feed of the life, loves and gripes of Jen Long, you can follow her on Twitter @JenLong. For more about SWN, visit http://www.swnfest.com.