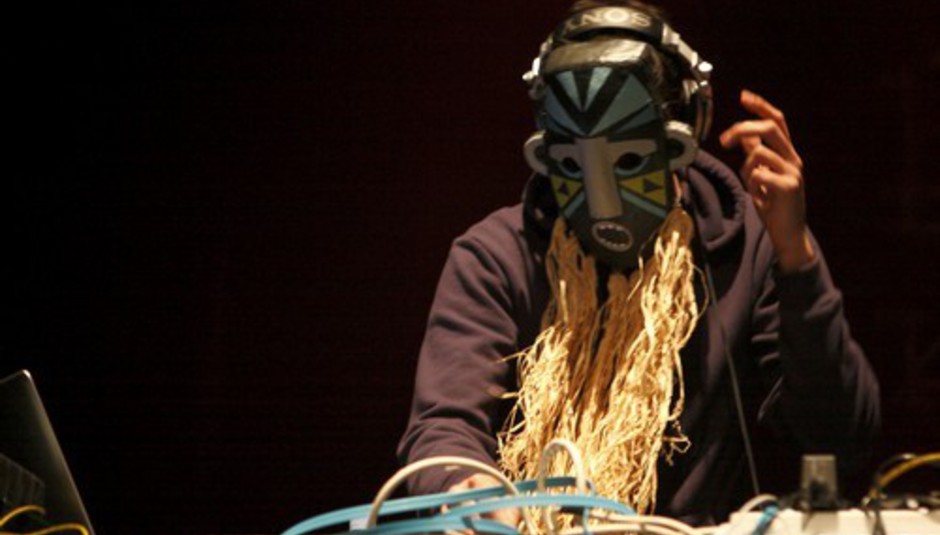 Over tea-dunked biscuits, we debated what makes a great small independent label, whether a 'difficult' second album prize could be awarded to an album for sounding effortless, if we should be subjectively judging the quality of the music or the success in terms of sales, and there was a fair bit of discussion argument about whether various artists had broken-through or not... and what precisely is 'breaking through' nowadays anyway...? Alongside all of these worryingly existential questions, we lost ourselves in the world of independent music, reading stories of labels run on love and baked beans, alongside some incredible facts and figures in relation to names many of us had not really paid much attention to. It was a truly inspiring day, with some interesting twists as people argued the merits of various releases and surprising tactical concessions were made for the sake of representing the various genres and levels of success that independent labels have had over the past 12months.

The list of nominees runs like a who's who of modern music, ranging from Adele, Arctic Monkeys, and Frank Turner to Friendly Fires, Warpaint, Toddle T, SBTRKT and Bring Me the Horizon. Plus there are various prizes for entrepreneurs, independent music supporters (such as our friends at The Quietus) and the labels themselves, including the DiS-loved likes of Small Town America, Warp, Ninja Tune and Matador.

Here's the full list of nominees, and the winners will be announced at a special award show in London on November 10th. For more about the awards, including the full list of judges, visit: http://www.musicindie.com/awards.

Previously: Bjork & Domino Records founder to be honoured at the inaugural AIM awards